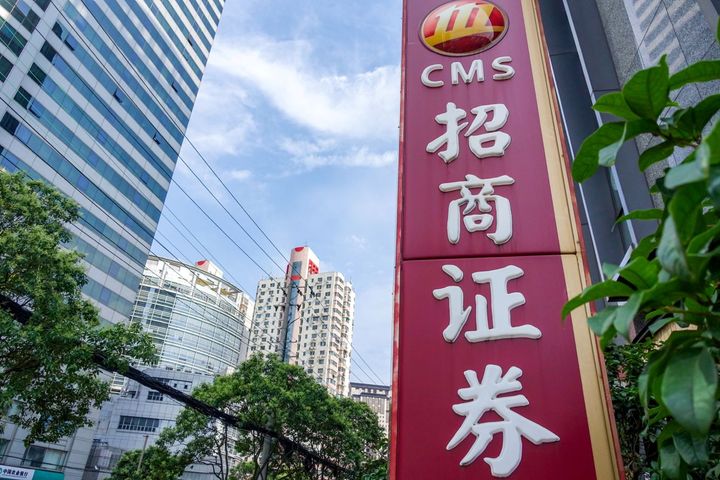 (Yicai Global) May 31 -- The Hong Kong subsidiary of China Merchants Securities, one of the country's largest securities traders, has been fined HKD5 million (USD637,100) by regulators for embezzling clients' money.

China Merchants Securities Hong Kong illegally used sums of money between HKD680,000 (USD86,645) and HKD308 million of clients' money around 800 times between October 2011 and September 2014 to pay for its bank loans, make investments and cover expenses, the Securities and Futures Commission announced yesterday.

This is the second time that the unit has been fined by the SFC this week. It was fined HKD27 million on May 27 for not taking on due responsibilities for financial data fraud related to China Metal Recycling Holding during its initial public offering in 2009.

Keeping clients' assets safe is a basic duty of financial institutions and the SFC will not be indulgent towards any violations, it said. The subsidiary has been using the above practices for over three years, obviously violating this basic duty.

The subsidiary has neither the appropriate staff for its related business nor internal supervision to ensure compliance with the Client Money Rules and to protect their assets.