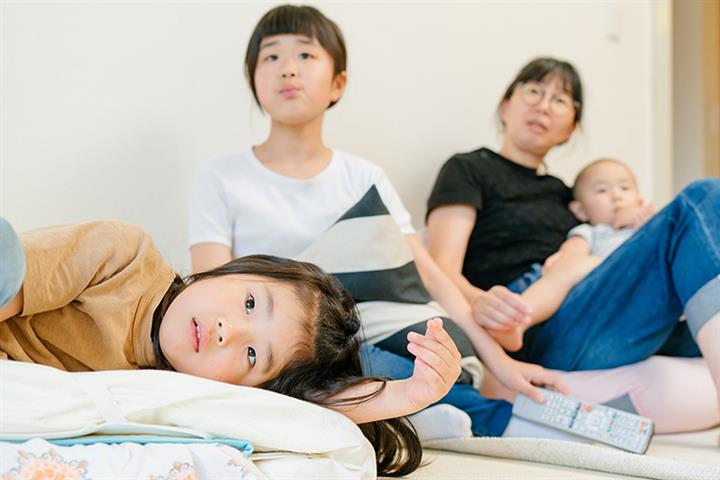 (Yicai Global) June 24 -- Chinese people over the age of 40 and those residing in rural areas have shown the highest tendency to take advantage of the country’s new three-child policy introduced last month, according to the results of a partial survey.

Seven percent of respondents aged over 40 in Jinan, northeastern Shandong province said they would like to have three children, the highest proportion among all age groups, according to a poll of 366 families by the National Bureau of Statistics. Those aged between 20 and 25 all said they had no intention of having a third child.

A similar poll in Xi’an, central Shaanxi province showed that 15.4 percent of those aged between 35 and 40 would consider having two to three children, again the highest proportion among all age groups. Out of the 100 people of child-bearing age surveyed, 2 percent said they did not want any children, 67 percent preferred to have just one child, 23 percent said they would like two children and just 8 percent wanted three children.

Only 4.3 percent of urban residents polled said they would consider having a third child, compared with 11.2 percent in rural areas.

Compared with young people, the middle-aged feel a greater sense of urgency to have children and they have better economic conditions, said Dong Yuzheng, a population expert and president of the Guangdong Provincial Population Development Research Institute. In general, people's willingness to conceive children is still low, he added.

The heavy economic burden, the irreversible effect on women’s careers and the lack of time for themselves are making couples in the world’s most populous nation shy away from having children.