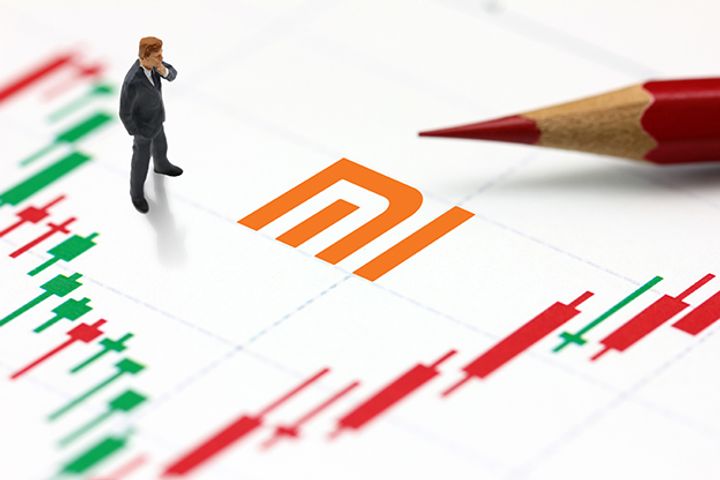 China Mobile Signs Up for Xiaomi IPO as Cornerstone Investor
(Yicai Global) June 21 -- China Mobile has signed a cornerstone investment agreement with Xiaomi reportedly to the tune of USD100 million for its upcoming initial public offering in Hong Kong.

The Beijing-based smartphone giant is expected to list on the Hong Kong bourse in the middle of next month with several financial institutions valuing the firm between USD75 billion and USD85 billion. There is a deal of uncertainty surrounding the valuation after the company postponed plans for a supplementary listing in Shanghai through a China depositary receipt offering, and the firm could even bring forward the HKEX IPO as a result.

China Mobile will acquire shares in Xiaomi with its own funds and the pair have also signed a strategic investment agreement with the aim of boosting cooperation in the future.

The Beijing-based mobile carrier aims to leverage Xiaomi's technical capabilities to achieve synergies in fields such as terminals, Internet of Things and 5G, a manager from China Mobile said. The company is also open to similar investments in the future to boost its business operations.