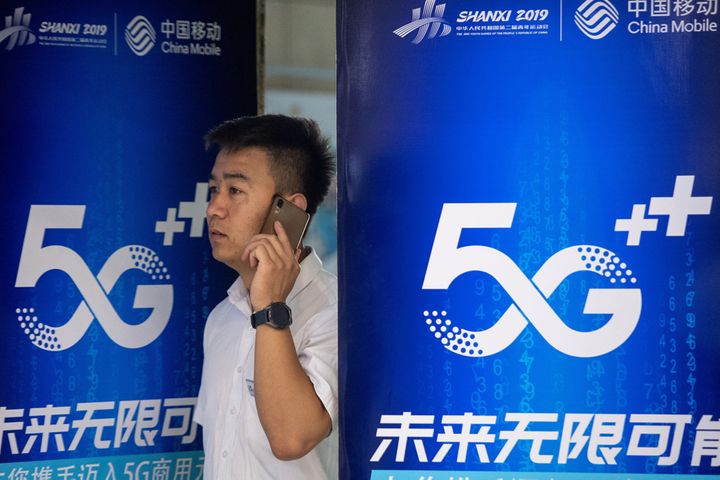 (Yicai Global) Nov. 15 -- China Mobile is anticipating to sell 70 million fifth-generation wireless network data plans by the end of next year, which would be quite a large jump from the current tally of 10 million pre-subscriptions.

China Mobile seeks to find users for more than 100 million 5G phones, as well as over 50 million smart home appliances by 2020, state-backed The Paper reported, citing Jian Qin, vice president of the Beijing-based operator, speaking at a  conference.

China Mobile has sold more than one million 5G smartphones, Jian said. The firm's 5G service is already available in 50 Chinese cities and the company will have 50,000  base stations for the purpose by the end of this year, the VP added.