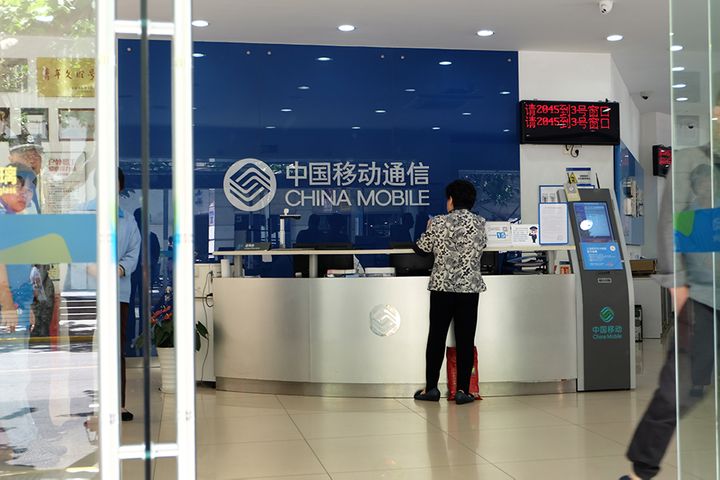 (Yicai Global) May 29 -- China Mobile, one of China's big three state-owned telecoms operators, will start selling its first batch of 5G smartphones in the first half of this year at about a quarter of the prices leading brands plan to charge.

The devices will cost CNY2,000 (USD289) but eventually fall to around CNY1,000, Sichuan Daily cited Jian Qin, vice president of the Beijing-based firm, as saying today at the China Internet Audio & Video Convention in Chengdu, the capital of Sichuan province.

Several major handset makers have already unveiled their maiden 5G phones, like Huawei's Mate X and Samsung's Galaxy S10 5G. ZTE, LG, Vivo, Oppo and Xiaomi have also revealed their first 5G devices, but most of these phones cost upwards of CNY8,000 because of high costs associated with research and development and patent registration.

Prices will fall with large-scale adoption and mass production though, Jian believes.

In order to facilitate mainstream use, China Mobile is exploring a multi-dimensional billing model that will grant users access to fifth-generation networks without having to change SIM cards or phone numbers, he added.

Business innovations in personal applications -- such as live streaming, high-definition video and gaming -- will also bring different experiences to the table during pilot programs for 5G commercialization, which Jian feels will provide infrastructure support for industrial convergence.