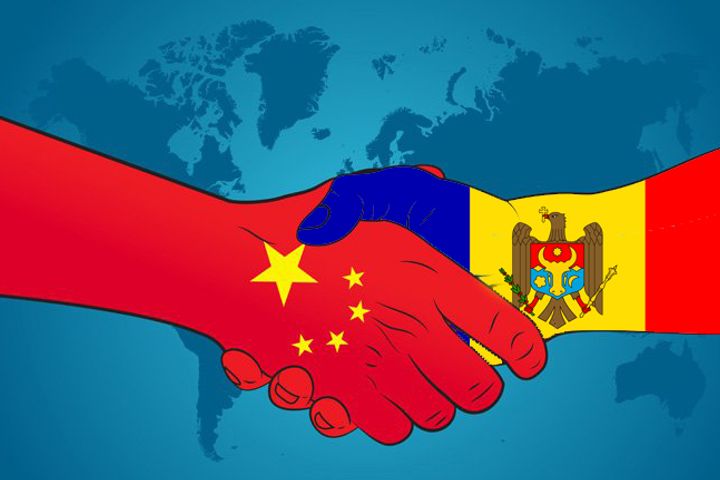 (Yicai Global) Dec. 29 -- China and Moldova have kicked off free trade agreement negotiations to promote the economic development of both countries.

Fu Ziying, international trade representative and vice minister of China's Ministry of Commerce and Ministry of Economy and Infrastructure of Moldova State Secretary Iuliana Dragalin signed a memorandum of understanding yesterday, marking the official start of the countries' FTA talks, per MOFCOM's website.

Moldova is along the Belt and Road route and is an important Eurasian trade partner for China. A feasibility study on China-Moldova FTA negotiations began in December last year and ended in May this year. Its results suggest that establishing an FTA would be conducive to deepening bilateral ties, tapping the potential of economic and trade cooperation, and promoting economic development in both countries.

China has reported steady progress on the construction of its free trade zones, signed four FTAs and introduced four feasibility studies this year. It has signed 16 FTAs involving two dozen countries so far.