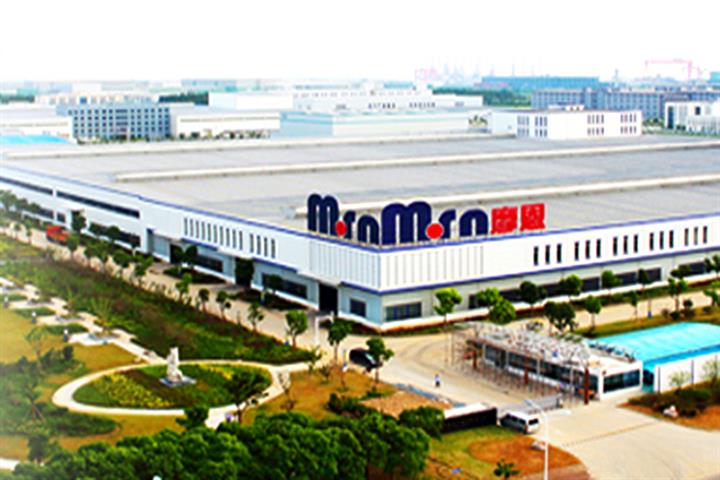 (Yicai Global) Sept. 6 -- Shares in Shanghai Morn Electric Equipment shot up 8 percent today before rapidly paring gains as investors cashed in after the Chinese special cable manufacturer said it will construct a flat magnet wire factory, used in the motors of electric cars, that could see its revenue triple.

Costing CNY600 million (USD93 million), the plant will have an annual output of 30,000 tons of flat wires a year and is expected to bring in CNY3 billion (USD464.7 million) in revenue a year, it said on Sept. 3. The Shanghai-based firm, which counts big automakers such as BYD and Dongfeng Motors among its clients, only managed CNY455 million in revenue in the first six months.

The plant, to be located in the Lingang New Area of Shanghai’s free trade zone, will be built in two phases, it said. The first phase should be completed by June next year and have an annual output of 10,000 tons a year. The second phase will be ready by late 2023.

Flat wire motors are expected to replace the traditional circular ones soon. Over 80 percent of electric car motors will be flat wire ones by 2025, the firm said, citing a research report by Kaiyuan Securities. Flat wire motors have high energy efficiency, high power density, high integration, but are relatively cheap to produce. This reduces battery costs and improves the car’s charging ability.