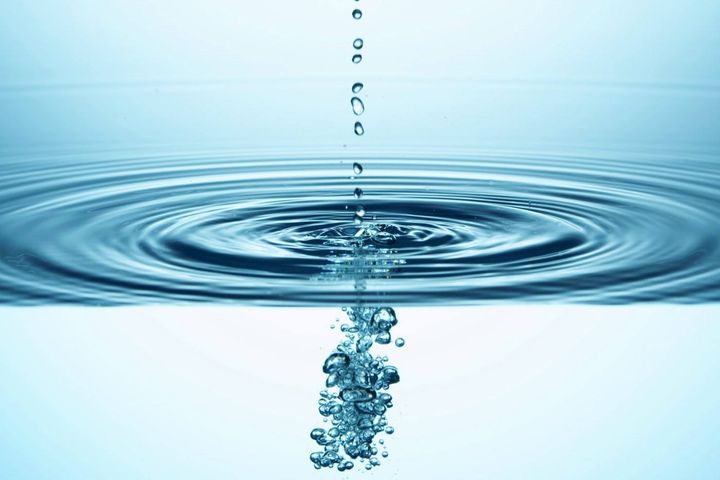 (Yicai Global) Oct. 16 -- China has piloted its water resource tax for more than one year.

The government is now preparing to up the pilot's lot coverage, with Beijing, Tianjin, Sha'anxi and Inner Mongolia expected to join the program.

Finance and water resource departments in the four regions have set up research groups to study local water resources, supply facilities and consumption, Economic Information Daily reported today. The groups will conduct on-site surveys in water-consuming enterprises to collection information about their production and business operations and verify relevant data.

East-central Hebei was the first province to pilot the new tax starting July 1 last year. In the past, enterprises only needed to pay a water resource charge for the water they consumed, but the advent of the water resource tax has led to a large rise in tax revenues and a drop in water consumption of 460 million tons over the past 15 months, noted Li Jiegang, deputy head of the provincial finance department.

The extra burden that the tax reform has imposed on major consumers of water has prompted these to cut back on groundwater consumption by adopting rainwater recycling and desalination techniques and building wastewater treatment and utilization facilities.

Water is a renewable resource, but one scarce in China, and this justifies the government's decision to expand the water resource tax reform, noted Jiang Zhen with the Chinese Academy of Social Sciences.