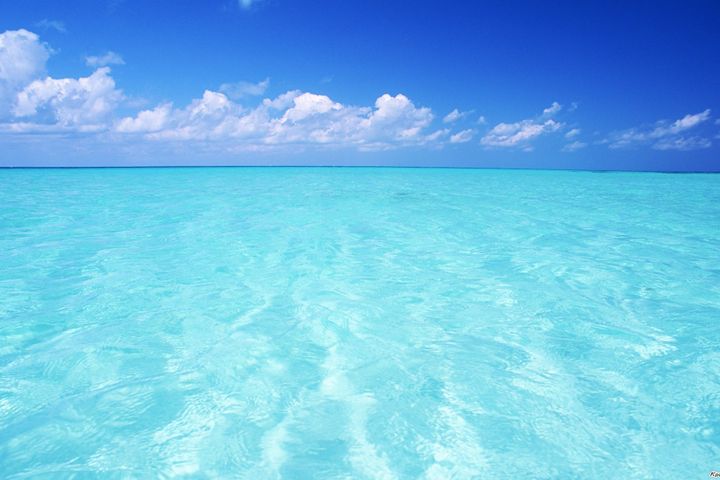 China's desalination facilities processed more than 1 million tons of seawater a day as of the end of 2015, with projects on islands desalinizing 110,000 tons a day. The 13th Five-Year Plan period is a critical time for China to exploit seawater on a massive scale, and desalination centers will be able to process over 2.2 million tons a day by the end of the period, per the 13th Five-Year Plan for China's Sea Water Utilization issued last year by the National Development and Reform Commission and the State Oceanic Administration.

While large commercial nuclear power reactors are currently operating in China, the industry has become increasingly interested in small nuclear reactors because they are safe, flexible, efficient, versatile and economical.

Several coastal countries have pushed for state-of-the-art seawater desalination technologies and promoted related projects through policy and investment. The industry is set to advance rapidly, with the introduction of increasingly mature mainstream technologies and the active exploration of new ones. The seawater utilization industry will boast large projects, environmental friendliness, low energy consumption and low costs. The number of seawater desalination projects is growing 8 percent annually, with desalination projects processing 86.55 million tons a day.