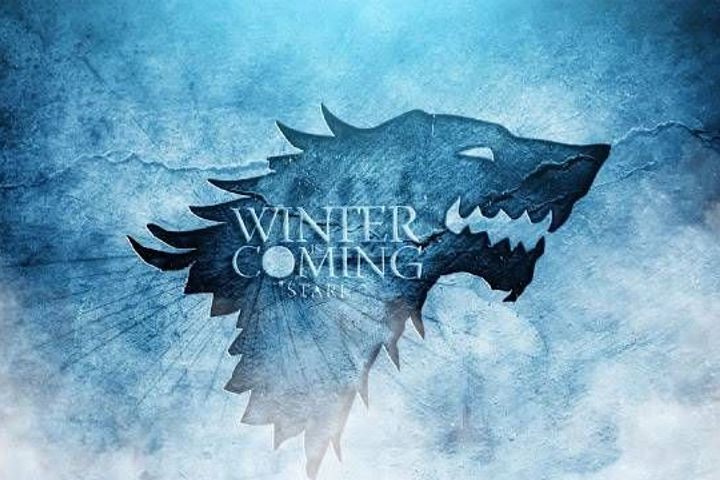 (Yicai Global) April 3 -- China's State Administration of Press and Publications has named Game of Thrones: Winter Is Coming, and 29 other titles in a list of foreign games approved for sale on the Chinese mainland, snapping rumors the regulator had stopped reviewing games from overseas.

The list, published yesterday, includes 22 mobile games, five for personal computers and two for consoles, the Economic Observer reported. Game of Thrones, from Youzu Interactive and Tencent Holdings, and The Room Three by NetEase Games were some of the biggest names among the titles.

Some 959 domestic games have been approved since, including 67 new titles added yesterday, though none came through Tencent or NetEase, the country's largest gaming firms.

Shenzhen-based Tencent has been promoting Game of Thrones: Winter Is Coming since the UP2019 Tencent Neo-Culture Creativity Conference held late last month. Youzu developed the game, which has been in beta testing since Jan. 17, and Tencent is an exclusive distributor.

The hit HBO show Game of Thrones' eighth and final season is set to be released on April 14, when many people believe the game will hit shop shelves. Youzu told the Economic Observer that it had not yet set a release date.

Hangzhou's NetEase Games, which plays second fiddle to Tencent in China's gaming market, teamed up with Fireproof Games to distribute the British developer's The Room series of puzzle games. The title was originally for mobile but now exists on desktop and the Nintendo Switch.