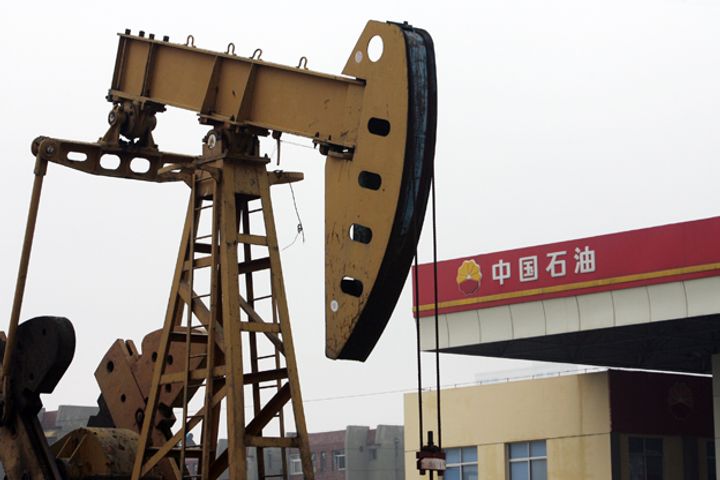 It was injected into a shale gas well in Sichuan's Weiyuan county on May 30 and left there for 69.53 days. The fluid worked well underground at a temperature of 150 degrees Celsius, and its density was as high as 2.2 grams per cubic centimeter, CNPC said.

"The Type II drilling fluid offers enhanced performance in terms of stability, lubricity and collapse prevention compared with its predecessors," said Li Maosen, the head of the team that developed the fluid.