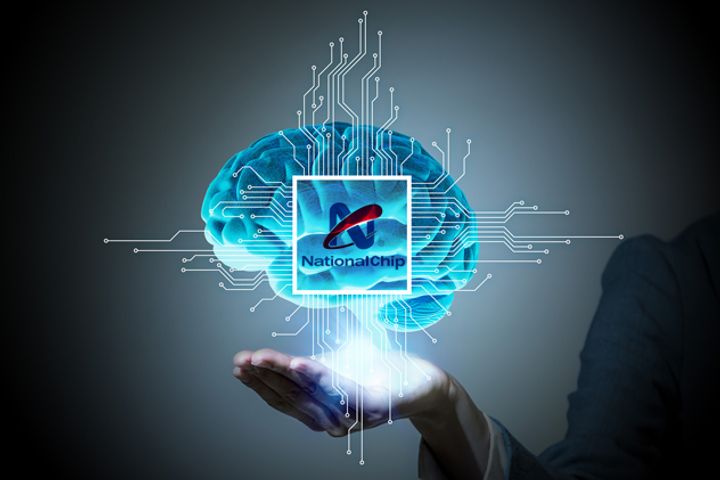 Formed in 2001, the company makes chips for TV set-top boxes and has an annual output of around 30 million. It exports these CPUs to Europe, South America, the Middle East, India and Africa.

After first testing the artificial intelligence waters in 2015 the firm unveiled its first AI chip for Internet of Things in 2017.

"Our company sensed years ago that AI will bring revolutionary opportunities in many application areas and started to study use of AI chips in IOT, e.g. in deep learning, protection of users' privacy and improvement of their experience," NationalChip Chief Executive Huang Zhijie said, adding, "The financing from a national VC fund shows that the state recognizes and supports our firm's products."

The AI plus IOT market boasts vast opportunities and NationalChip is one of China's first firms to target this field.

It has achieved mass production in projects for its clients, Sinovation Ventures' partner Fang Yimin stated, adding this financing will yield more opportunities for all from AI innovation.