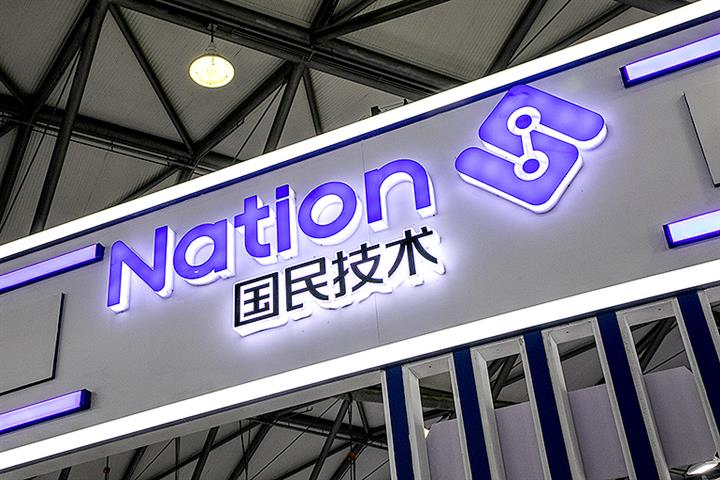 (Yicai Global) June 1 -- Shares in Nations Technologies soared as much as 16 percent today after the Chinese chipmaker said it is in preliminary discussions to sell part of its loss-making lithium battery anode material subsidiary to South Korea’s Posco Chemical.

Nations’ stock price closed up 8.05 percent today at CNY11.28 (USD1.77). Earlier in the day it had reached CNY12.12, a three-year high. Yesterday, before the news was announced, the share price surged by the exchange-imposed limit of 20 percent.

Shenzhen Sinuo Industrial Development, in which Nations holds a 95 percent stake, has an annual production capacity of 50,000 tons of lithium battery anode materials. Yet the company is on the brink of bankruptcy and by the end of the first quarter had racked up losses of CNY391.7 million (USD61.4 million).

The two firms are likely to make lithium battery anode materials together once the deal is complete and might set up a joint venture, the Shenzhen-based firm said.

Steelmaker Pohang Iron and Steel, also known as Posco, is the largest shareholder in Pohang-based Posco Chemical with 61 percent equity.