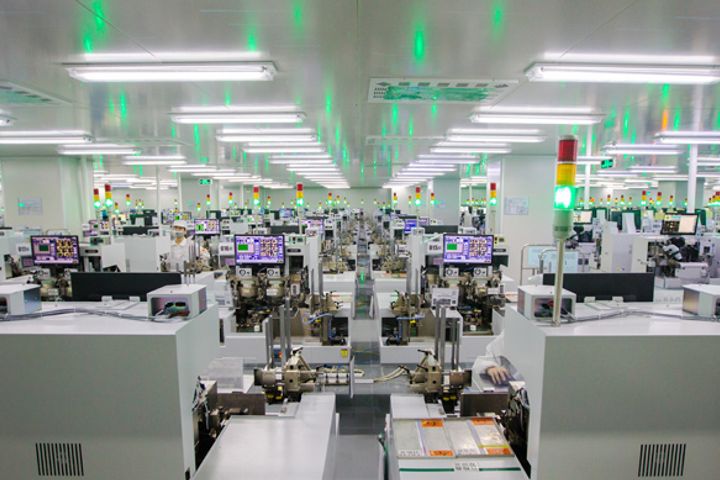 The Foshan-based firm will enlarge its production line in two phases, each costing 50 percent of the total investment, NationStar said in a statement yesterday. The second stage will go ahead if an evaluation of the first phase shows the investment is paying off.

NationStar has received a large number of orders for several of its products, but some are in short supply, it said. It wants to press on with the expansion so it can meet demand and hopes to develop new technologies and products in the process, cementing its spot as China's leading LED packager. The firm will determine the actual scale of the change for each product based on demand, but plans to stick to the fixed investment amount and still meet its targeted returns.