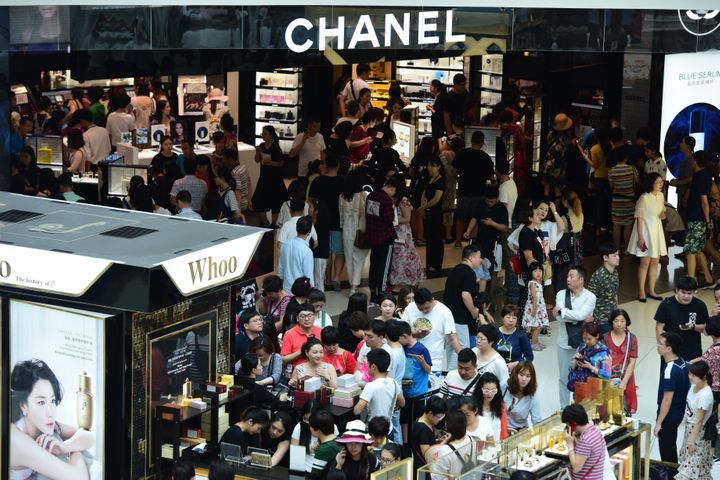 The adjustment is part of efforts to make the tourism-focused province more open and convenient for travelers, the country's finance ministry said in a statement.

The government will also add some household medical items to the list of off-island duty-free commodities, including hearing-aids and household respiratory support equipment, effective from the start of next month. . The adjustment and the corresponding measures will be valid from Dec. 1 this year.

Hainan's off-island duty-free stores posted combined revenues of nearly CNY8 billion (USD1.2 billion) last year, while that of the province's main tourist destination Sanya grew 23 percent to CNY6 billion, according to a representative from the local government. He suggested building more duty-free stores all over the island.