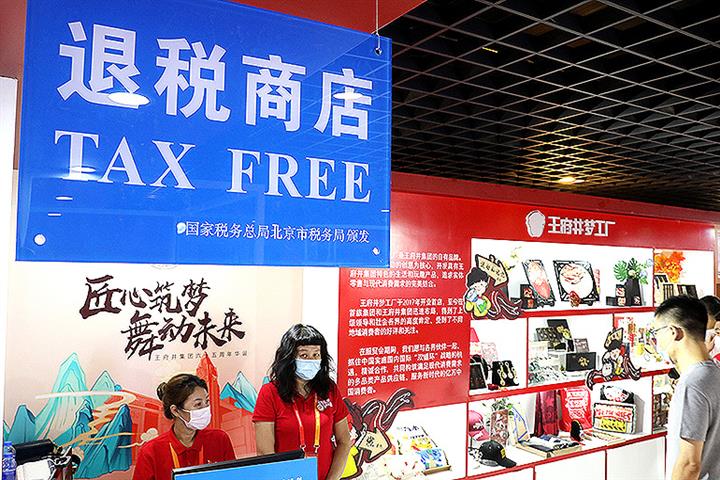 (Yicai Global) Sept. 18 -- Chinese department store giant Wangfujing Group is to make full use of its newly obtained duty-free license and is planning a raft of new stores, including in the upcoming Universal Beijing Resort, the Beijing Daily reported today.

Wangfujing Group, which was granted the country's eighth duty-free business license in June, plans to open a one-stop shopping complex at the country's first Universal Studio theme park comprising duty-free shops, retail outlets and malls. No further details were given.

The Universal Beijing Resort is a collaboration between the Beijing Tourism Group and the US' NBCUniversal, operator of theme parks and properties around the world. The CNY50 billion (USD7.4 billion) project is China's first and the world's fifth Universal Studio. Construction is expected to finish before the end of the year and it will open to the public in the first half next year.

The firm is also preparing to enter the Hainan Free Trade Port, a state-led initiative that would turn the entire island province into the country's biggest free trade zone, Du added.

On June 1, the Chinese government laid out its master plan for the Hainan Free Trade Port which included a quota of duty-free purchases upon departure from the province, kicking off 'duty-free fever' across the country and a scramble for these licenses.