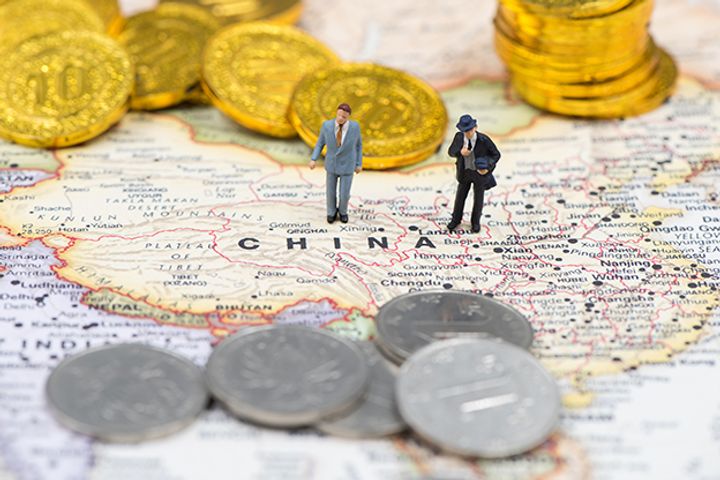 (Yicai Global) March 1 -- American companies that do business in China admit that China has strengthened its efforts to secure intellectual property rights, but more needs to be done in order to bring in larger sums of foreign investment.

Some 59 percent of the surveyed 314 US-funded companies said that China has improved on its IP protection front, according to a report that the American Chamber of Commerce in China published yesterday. Firms from the fields of aviation, medical services and retail are most optimistic about the investment environment.

Nearly half of the surveyed companies from the sectors of technology, energy and industrial would further increase their investment in China if they had firmer evidence of their patents being safe, said Timothy Stratford, the chief of the non-profit that represents hundreds of enterprises. However, these firms acknowledge that competition with local private firms eats away at their profits, the report added.

In another survey done by London-headquartered consultancy Brunswick Group, about 82 percent of non-Chinese interviewees said that they benefit from Chinese innovation, while 74 percent of them admitted that this innovation means imitating existing products and services.

Despite the tense environment in global trade and investment, the world still has full of confidence in Chinese companies, especially in terms of technology and innovation, said Mei Yan, the chief of Brunswick's China office.