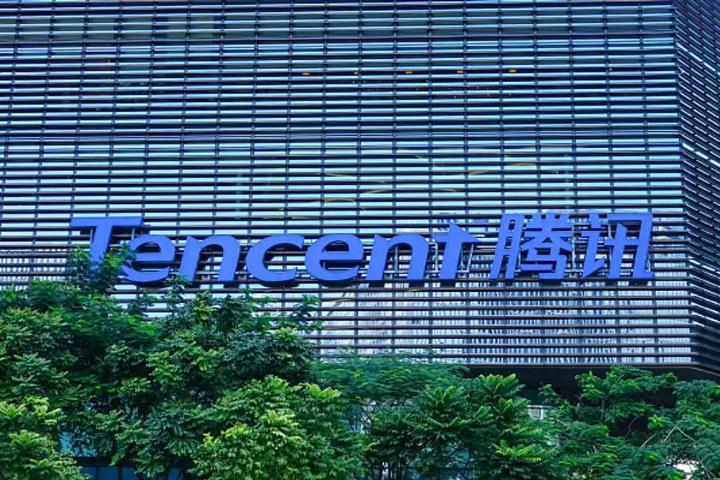 (Yicai Global) July 27 -- China's competitive gaming industry, also known as esports, will lack at least two million talents over the next three to four years due to accelerating development, according to an executive of Tencent Holdings.

There are more esports jobs than just those of players, Hou Miao, deputy general manager of Tencent Interactive Entertainment Group's marketing department, said to Yicai Global in an interview yesterday.

Tencent Esports has joined hands with some educational institutions on textbooks and provided training facilities to partners, Hou said. This can directly support the esports events in the Asian Games while systematically accumulating experiences to help make esports education into an industry, he added.

Global esports tournaments are expected to rake in USD1.4 billion in revenue this year and the figure may grow to USD1.9 billion by 2025, per a report that Tencent Esports published at its annual press conference yesterday. The Chinese esports market is the biggest worldwide, contributing about one-third of annual revenues.

The field of professional video game players is gaining legitimacy within the wider public. Evidently, it will become an official medal sport in the 2022 Asian Games in Hangzhou, expected to be organized in one year. Nearly 70 percent of polled Chinese netizens said esports is a type of sport similar to soccer and basketball, the highest ratio in Asian countries, based on the Shenzhen-based internet giant's report.

China's education ministry announced in 2016 that esports and management will be added as a major option. Consequently, over 50 higher education institutions have debuted such degree programs since 2017, according to Yicai Global's statistics.