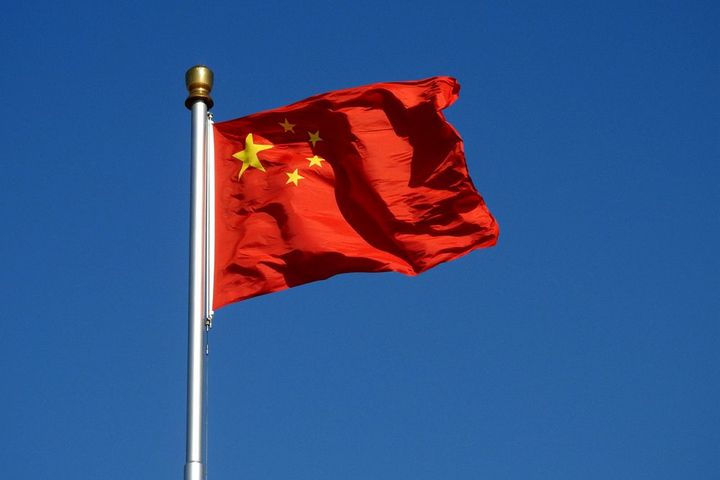 (Yicai Global) March 19 -- The new lineup of China's State Council, nominated by Premier Li Keqiang, was endorsed by lawmakers at the ongoing national legislative session in Beijing on Monday.

Lawmakers also endorsed Li's nominations of ministers, governor of the central bank and auditor-general at the seventh plenary meeting of the first session of the 13th National People's Congress.

The following is the list of the newly appointed officials:

-- He Lifeng, head of the National Development and Reform Commission;

-- Yi Gang, governor of the People's Bank of China;