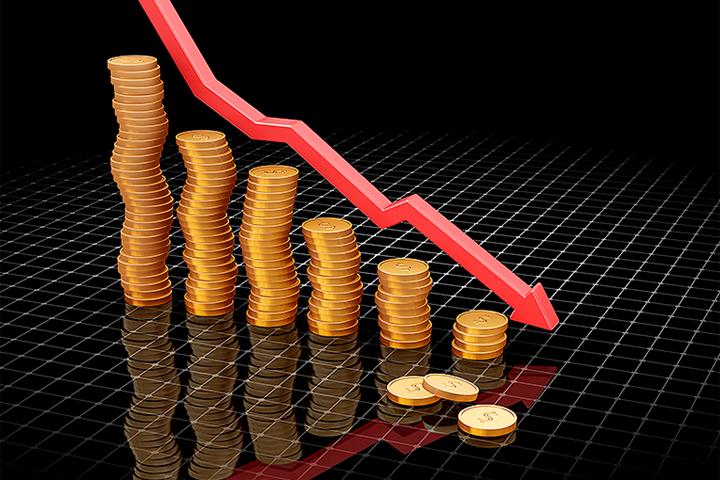 New yuan loans fell CNY211 billion (USD29.6 billion) to CNY615.2 billion in October from a year earlier, according to data released yesterday by the People’s Bank of China. Chief economists polled by Yicai Research Institute had predicted a decline to CNY888.3 billion.

Newly added social financing, a broad measure of credit and liquidity in the world’s second-largest economy, was CNY907.9 billion, down CNY709.7 billion from the same period a year ago, the PBOC data showed, less than the CNY1.58 trillion (USD221.6 billion) economists had forecast.

The figure for new social financing fell more than expected mainly because of yuan-denominated loans and government bond financing, the PBOC said.

“Financial data showed market players’ expectations were still weak against the backdrop of production and consumption affected by the Covid-19 epidemic that, combined with seasonal effects, slowed the credit easing process,” Wen noted.

Financing for supporting facilities for infrastructure projects continued to rise. Some CNY500 billion of special bond financing went to infrastructure, Wen said, noting that banks accelerated the issuance of CNY200 billion of equipment innovation loans and medium- and loan-term loans to the manufacturing sector.

“Corporate demand for credit loans jumped mainly because of the implementation of policies to bail out firms, stabilize investment, raise domestic demand, guide financial institutions to boost support to companies, and boost their demand for credit loans and credit easing policies,” said Zhou Maohua, a macro researcher at the financial market department of China Everbright Bank.

China recently unveiled policies to lower house prices and stabilize real estate market expectations. But people still had a wait-and-see attitude to buying, and sales were sluggish in the peak season amid recurrent Covid-19 outbreaks, so the policy effects have yet to be seen, Wen pointed out.

The consumer price index jumped 2.1 percent in October from a year ago, down 0.7 percentage point from September, per statistics from the National Bureau of Statistics. The producer price index fell 1.3 percent, down 2.2 points from the previous month. The CPI and PPI figures contrasted markedly with the high inflation in Europe and the United States.