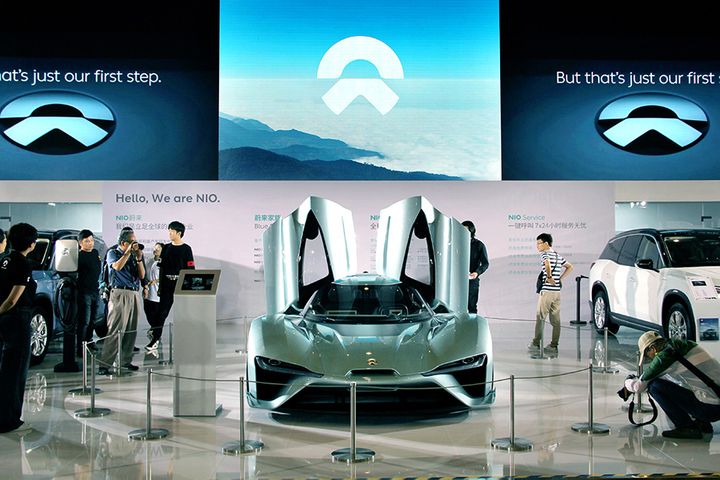 (Yicai Global) Oct. 15 --  Nio may receive from CNY5 billion to CNY10 billion (up to USD1.4  billion) in financing from eastern China's Huzhou to build what may  become the electric vehicle startup's second factory, according to  several insiders familiar with the matter.

Nio has been in talks with  Huzhou for more than three months and the expected amount of funding  should exceed CNY5 billion, Chinese media 36Kr reported today, citing  insiders close to the Shanghai-based carmaker's management or Huzhou's  regional government.

As part of the deal, Nio would construct a plant in the city, resulting in an annual production capacity of 200,000 units.

In May, the cash-burning  firm obtained CNY10 billion in funding from an investor group led by  Beijing E-town International Investment and Development to construct its  first China factory to reduce reliance on outsourcing from state-owned  JAC Motors. In March, the firm had scrapped plans to build its own  factory in Shanghai, followed by a closure of its Silicon Valley office.

Nio has been in contact  with many regional governments recently, Chief Executive William Li told  36Kr, without commenting on a possible deal with Huzhou.