Chinese EV Maker Nio Gets Approval to List in Singapore as US Listing Comes Under Threat
Zhang Yushuo
DATE:  May 06 2022
/ SOURCE:  Yicai 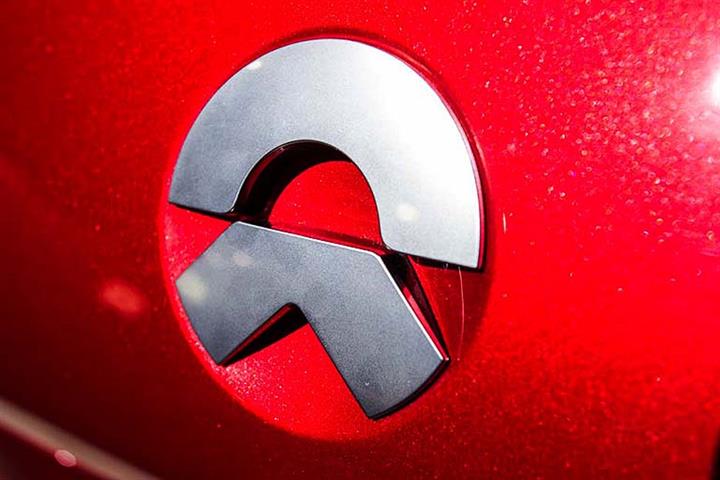 (Yicai Global) May 6 -- Nio said it has won provisional approval for a share listing in Singapore in an announcement made the day after the US securities regulator added the Chinese electric carmaker to a list of foreign companies facing possible expulsion from the US stock market unless they conform with the country’s auditing requirements.

Nio plans to list its Class A ordinary shares on the Singapore Exchange’s main board by way of introduction, the Shanghai-based company said in a statement yesterday, after receiving a conditional eligibility-to-list letter from the bourse the same day.

On May 4, the US Securities and Exchange Commission added Nio and 87 other US-listed Chinese companies, including rival Xpeng Motors and e-commerce giants JD.Com and Pinduoduo, to a list of firms at risk of being booted from US exchanges under the Holding Foreign Companies Accountable Act. The list now includes 105 Chinese firms.

Passed in 2020, the Holding Foreign Companies Accountable Act empowers the SEC to delist US-listed overseas firms whose audits the Public Company Accounting Oversight Board is unable to check for three years in a row.

“We always comply with relevant laws and regulations and have been actively exploring possible solutions to protect the interests of investors,” Nio said in response to the SEC’s move, financial news outlet National Business Daily reported yesterday.

Listing in Singapore by way of introduction means Nio will not sell any new shares or raise any new funds, offering a faster route to market. The stock will be exchangeable with its American depositary shares.

Nio joined the Hong Kong Stock Exchange, also by way of introduction, in March this year after going public on the New York Stock Exchange in September 2018, when it became only the second EV maker to list in the United States after Tesla.