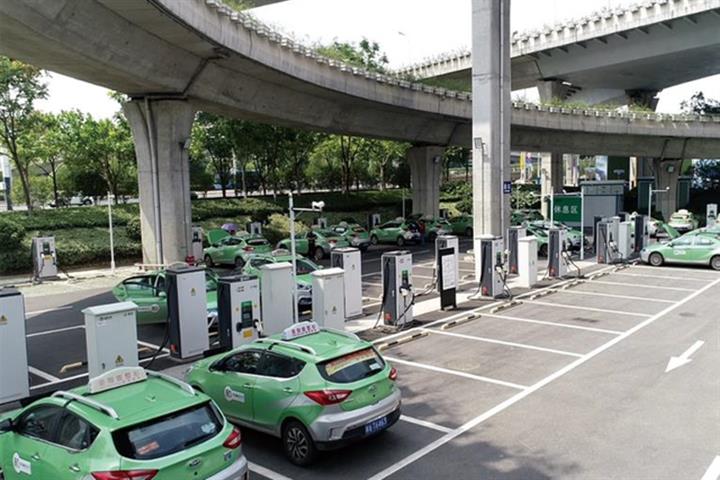 China's Nio to Team With Hefei on Battery Swap Stations

(Yicai Global) Sept. 8 -- Chinese electric vehicle maker Nio will cooperate with Hefei, its investor and a new home base, to create 40 facilities for battery swaps in the eastern Chinese city by next year.

The municipal government and the carmaker have already selected 20 locations for the stations where drivers can change their empty power units for recharged ones, Hefei Daily reported today, citing Wang Yunfan from the city's urban and rural construction bureau.

Hefei has become central to Nio as in February, the pair penned a deal under which the startup would set up its Chinese headquarters with research and development, production and sales facilities in the city in Anhui province. In April, the municipal administration invested CNY7 billion (USD1 billion) in Nio. Hefei is also home to the carmaker's original equipment manufacturer Jianghuai Automobile Group.

State-owned Hefei Electric Vehicle Charging Facilities Investment Operation will be in charge of building the battery swap stations. The company, partly set up by the municipal government in 2017, has already constructed 47,000 recharging stations to meet the daily demand of 120,000 new energy vehicles, according to Wang.