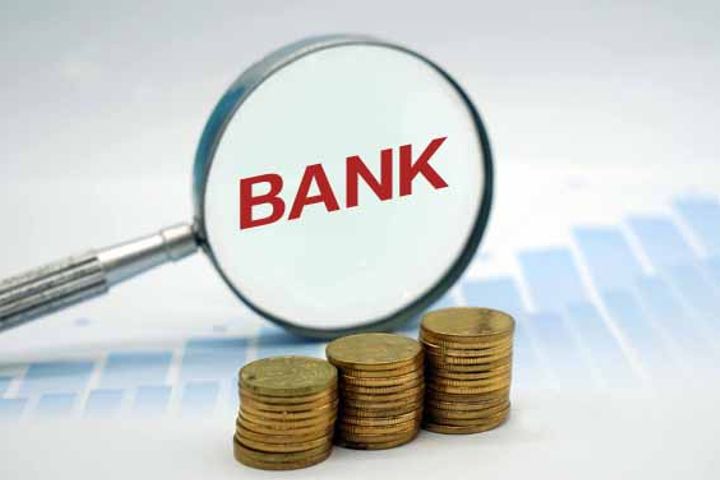 The CNY250 billion (USD36.5 billion) half-year gain in bad debts left banks across the country with a non-performing asset ratio of 1.86 percent, a 0.12 point gain from the end of last year, according to first-half data from nationwide branches of the China Banking and Insurance Regulatory Commission.

Jilin province in the northeast was the worst performing region among those that have disclosed the data, with an NPA of 4.1 percent, up 1.92 points from the end of March. Its NPLs totaled CNY77.7 billion.

The top performer was Henan province in central China. It slashed bad loans by more than 60 percent over the first six months, with NPLs totaling less than CNY40 billion at an NPA of 1.68 percent, down more than 0.6 point from the end of last year.

Other provinces slashing bad debts included Guangdong, which cut its NPA ratio by 0.12 point to 1.57 percent over the first six months, and Guizhou, which shed 0.2 point from its NPA ratio.

Big banks fared the best in Jiangsu province, with NPLs tallying less than CNY13 billion at an NPA of 1 percent, but as the banks got smaller the rates got higher.