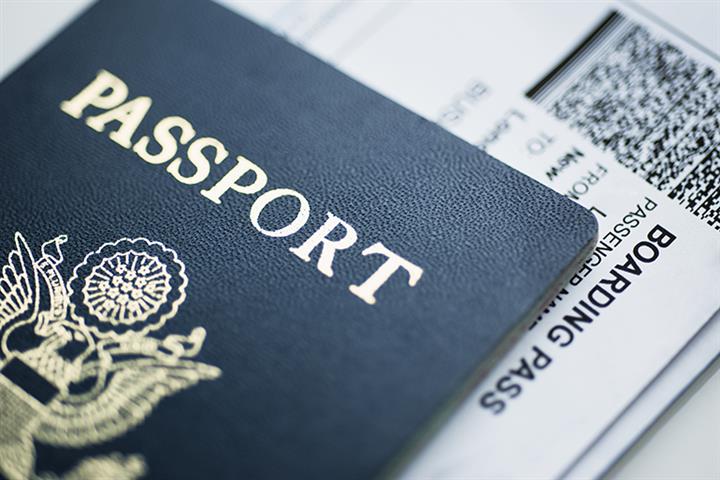 (Yicai Global) March 7 -- Loopholes in China’s tax system for wealthy Chinese expats need to be addressed, as some move abroad to evade taxes but still make money in China, Chen Jingying, a deputy to the National People’s Congress and a counselor to the Shanghai government, told Yicai Global.

China’s rapid economic development has seen the number of wealthy individuals increase, but some emigrate to avoid tax and transfer their assets and wealth overseas, Chen said, adding that compared with developed countries, there are loopholes for such people in China’s tax system.

According to Chen, an expat tax would apply to those who renounce Chinese nationality, and could defend national taxation sovereignty and curb asset flight.

Chen suggested learning from the US expat tax and strengthening the tax clearance for those who renounce Chinese nationality based on the newly revised Individual Income Tax Law. If someone gives up Chinese citizenship, all their property could be considered sold at fair value, including real estate, stocks, bonds, and personal items such as cars, and any gains or losses could be subject to income tax, Chen said.

China could also learn from Germany. For tax evasion through offshore means, its tax authorities have the right to demand back taxes from individuals who have avoided them abroad. Chen proposed that for Chinese citizens who emigrate for tax reasons, the tax authorities could determine that they are still resident for tax purposes for the next 10 years if they maintain substantial economic ties with China for five of the 10 years before they leave.

Chen also advised that the government should improve tax information collection for individuals who have renounced Chinese citizenship and their affiliated businesses via the Common Reporting Standard system. In addition to obtaining information on their taxable capital and property in China, regulators should also collect information about their overseas assets to combat tax evasion through immigration and offshore trusts, Chen said.