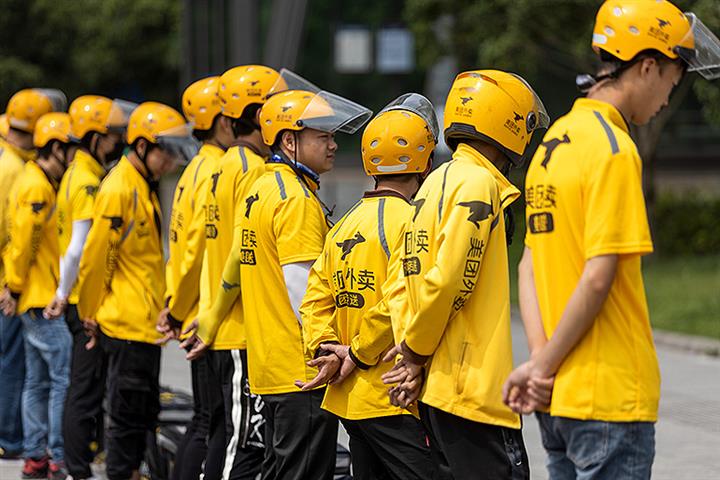 The State Administration for Market Regulation is looking into whether Meituan’s use of exclusivity arrangements with merchants known as “pick one of two” constitutes monopolistic practice, it said in a brief statement released after Chinese markets closed today.

There have long been instances of e-retailers taking advantage of their dominant market positions, such as forcing vendors to use their platform exclusively. China issued new antitrust guidelines for the internet economy in February as part of a drive to clamp down on monopolistic behavior in the country's internet sector.

Last month, the SAMR fined 12 firms, including Tencent Holdings and Baidu, for violating the anti-monopoly law in deals they had signed and on April 10 handed Alibaba Group Holding, which backs Meituan rival Ele.me, a record CNY18.2 billion (USD2.8 billion) penalty for monopolistic behavior.

Tencent-backed Meituan has business in catering, takeaway and fresh food retail, as well as hotels, travel and entertainment. It operates in 2,800 counties, districts and cities in China.

At the beginning of last year, China started the process of making revisions to its antitrust law for the first time since it took effect in 2008, adding major changes to deal with abuse of market dominance.