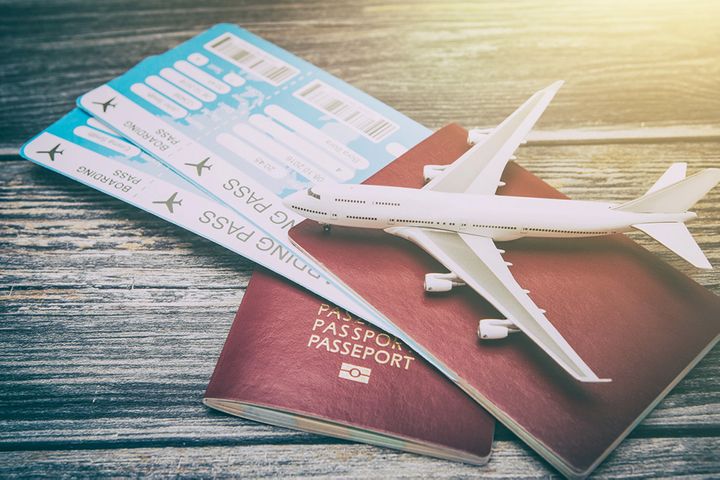 [Exclusive] Air Travel in China Looks Set to Get Pricier

More than 400 routes can now price tickets based on demand, up from 306 in 2017, Yicai Global learned from the Civil Aviation Administration of China. New routes added to the list include intercity hops between Guangzhou and Xi'an, Shanghai and Taiyuan, and Beijing and Jinan.

The latest additions include new routes and some business class flights, which should have a limited impact on off-peak travel but when flying during peak seasons such as Chinese New Year or Golden Week price hikes will be significant, Lin Zhijie, an aviation industry insider, told Yicai Global.

In 2016, the CAAC began to gradually ease ticket pricing on some major domestic routes. After the agency included the busy Beijing to Shanghai and Beijing to Guangzhou routes at the end of 2017, prices climbed by 10 percent to 30 percent. A Beijing to Shanghai flight was priced at CNY1,240 (USD177) on Jan. 1 this year, but will cost CNY1,630 on the same date next year.