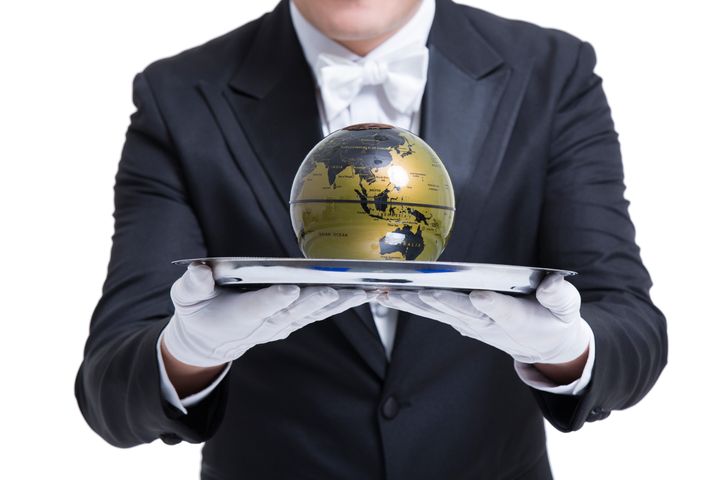 The National Development and Reform Commission (NDRC) and the Ministry of Commerce (MOFCOM) released two negative lists of 2019.

The two lists, one for the piloted free trade zones (FTZ) and one for the rest of the country, contain fewer access-limiting measures. Pilot FTZs now have 37 listed items for foreign investors, down from 45, while non-FTZ areas are required to implement 40 items instead of 48.

They will go into effect on July 30, and market access restrictions not on the negative lists will be fully lifted before the end of this year, said an official with the NDRC.

The negative lists for market access outline sectors, fields and businesses off-limits for investors. Industries, fields and businesses not on the lists are open for investment to all market players. Chinese authorities revise the negative lists for market access on an annual basis. The 2018 versions were released last December.

Market access will be eased in agriculture, mining and manufacturing industries.

Prohibition on foreign investment in the exploitation of wildlife resources will be abolished. Restrictions on the exploration and development of petroleum and natural gas are limited to Chinese-foreign equity joint ventures or non-equity joint ventures will be canceled, as well as the prohibition on foreign investment in the exploration and exploitation of molybdenum, tin, antimony and fluorite.

In the manufacturing sector, the ban on foreign investment in the production of Xuan paper and ink ingots will be lifted.

On the basis of nationwide opening-up measures, the 2019 version of the pilot FTZ negative list for foreign investment has lifted restrictions on foreign investment in areas such as aquatic products fishing and publication printing.

The continuous expansion of market access and the introduction of various policies to promote foreign investment have injected new impetus into the development of an open economy, promoted the steady growth of foreign capital inflows and enhanced the long-term confidence of transnational corporations, said an official with the NDRC.

The NDRC and the MOFCOM also released a revised catalog of industries that encourage foreign investment on Sunday.

It is expected to better enable foreign investment to play a positive role in China's industrial development, technological progress and structural optimization.