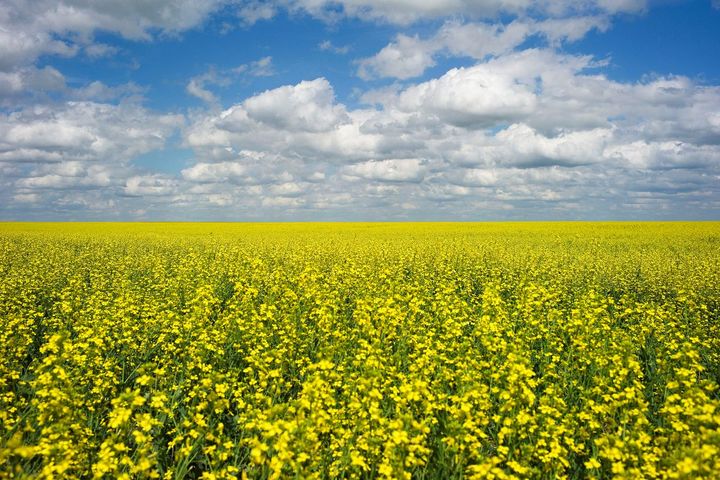 The General Administration of Customs of China took action after detecting harmful organisms in multiple batches of canola oil from Canada. It also instructed customs authorities across China to strengthen quarantine procedures for these products.

The GACC has also canceled the registration of Richardson International and its affiliates and blocked canola shipments by the Canadian agribusiness this month, the agency said in a notice on its website today. It has also ordered all local agencies to toughen quarantine of Canadian canola seeds, carefully inspecting them for plant diseases and weeds and promptly reporting to the GACC.

"The situation with the Richardson company concerns me greatly," Canadian Foreign Minister Chrystia Freeland said. "We think that there are no scientific reasons for this action."

The warning will be in effect until it is lifted, which means that Winnipeg-based Richardson will be unable to export its canola oil products to China.

China has made a decision to suspend imports, in accordance with laws, regulations and international practices, which is completely reasonable and legal, Lu added.

Canada is the world's largest producer and exporter of canola and canola oil. It should understand that the introduction of harmful organisms will pose a serious threat to agricultural production and ecological security, Lu said. The Chinese government needs to protect the health and safety of its people just like other countries, he added.