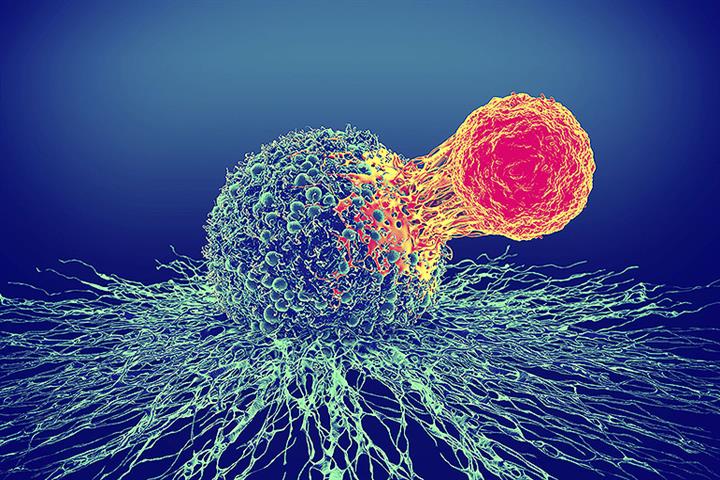 (Yicai Global) Aug. 2 -- China's OriCell Therapeutics has secured over USD120 million in Series B financing to accelerate its development of cell therapies to combat cancers such as liver cancer, ovarian cancer, and non-small cell lung cancer.

The fundraising was jointly led by Qiming Venture Partners and Quan Capital, the Shanghai-based firm said in a statement on its website today. Existing shareholder C&D Emerging Capital and other investment funds also joined.

The proceeds of the fundraiser will go toward the development of OriCell's pipeline of cell therapies that involve engineering white blood cells to fight tumors, as well as its discovery platform. The company will construct a plant for clinical and commercial purposes, it said.

Founded in 2015, OriCell has a dozen of cell therapy programs underway, including Ori-C101, the firm's first internally developed CAR-T product to treat advanced liver cancer. OriCell has applied with the National Medical Products Administration of China to start clinical trials of Ori-C101, it said.

OriCell secured over CNY200 million (USD29.5 million) in its previous Series A financing in January 2021. The round was led by state-backed Pudong Kechuang Group, Zhangjiang Venture Capital, and Yijing Investment, according to the firm's website.