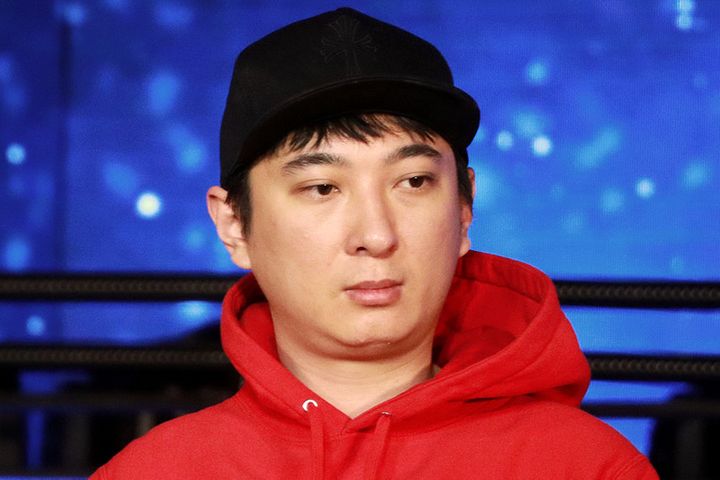 (Yicai Global) Dec. 25 -- Entrepreneur Wang Sicong, the only son of Chinese billionaire Wang Jianlin, has reached an agreement with Jiaxing Jingzitiwei Equity Investment Fund Partnership, the Panda TV investor to whom Wang owes CNY151 million (USD21.6 million), to get back to a more lavish lifestyle.

The case has been settled and Wang's spending ban is lifted, the Beijing No. 2 Intermediate People's Court said in a statement on its Weibo account yesterday. Wang has paid an initial CNY50 million (USD7.1 million) installment as part of the deal, an anonymous person who works at the court told the Beijing Youth Daily.

In November, Wang was ordered to pay the headline figure to Jingzitiwei, which invested CNY3.6 million (USD511,562) in the B-round financing of Shanghai Panda Entertainment Culture for a 2.31 percent stake. Founded in 2015, streaming site Panda TV has been struggling with debt for many years.

After Wang failed to comply with an enforcement notice, the court took measures last month to restrict his luxury consumption and seized property under his name, including real estate, vehicles and bank savings.