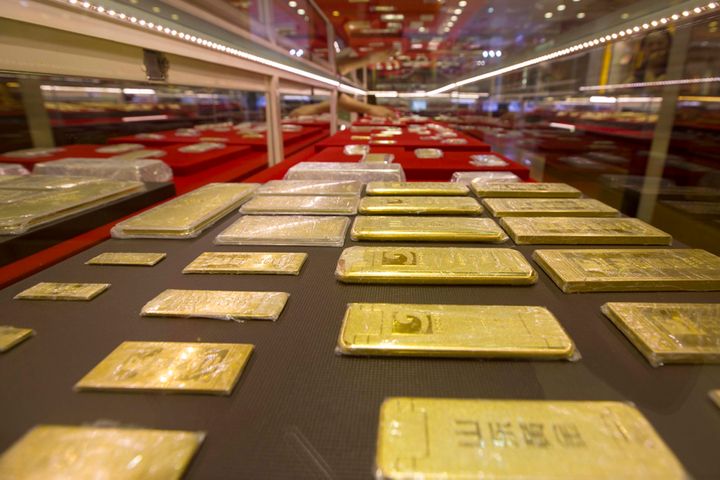 The People's Bank of China increased its gold reserves by 320,000 ounces to 62.3 million oz during the same period, the State Administration of Foreign Exchange said in a statement yesterday. Since the beginning of this year, China's forex reserves have risen by USD31 billion, or by 1 percent.

China's forex market was generally steady last month, said Wang Chunying, spokesperson of the SAFE. The changes were caused by the international trade situation, monetary policies, geopolitical factors, Brexit, and a rise in the global bond index, Wang said, adding that major global currencies have weakened against the US dollar so the conversion rates and asset prices have shifted.

In July, the Chinese yuan softened against the US dollar. The central parity rate depreciated 94 basis points for the redback from the end of June to 6.8841 on July 31.