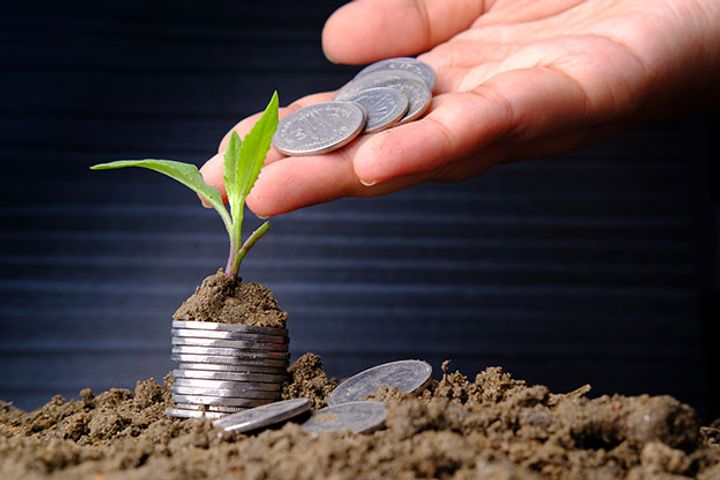 (Yicai Global) Dec. 20 -- The People's Bank of China, the country's central bank, has decided to institute targeted medium-term lending facilities to support small and micro firms and private companies financially and provide them with long-term and stable funding sources, PBOC said in a statement yesterday.

Large commercial banks, joint-equity commercial banks and large city commercial banks that have greatly supported the real economy and conform to macro-prudential guidelines can apply for TMLFs from PBOC, the statement noted, adding such funds are valid for use within three years, with their current operating interest rate being 3.15 percent, 15 base points lower than that of an MLF.

The central bank has also resolved to again raise credit to CNY100 billion (USD14.5 billion) for relending and rediscounting based on the circumstances of small and medium-sized financial institutions that assist small and micro-sized firms and private companies via these two methods.

PBOC has raised the credit of relending and rediscounting twice this year, in June and October, in a total of CNY300 billion and small and medium-sized financial institutions are plying them quite well, the central bank said in reply to media questions.

The MLF that PBOC set up in September 2014 is a monetary tool the central bank wields in the interbank market. Commercial banks obtain funds at a relatively low interest rate for loans by pleding qualifying collateral (mainly treasury bonds, central bank bills and policy-based financial bonds) to PBOC.

The longest validity period of an MLF is one year, with the latest interest rate 3.3 percent, while that of TMLF's funds may stretch to three years. TMLF funds thus have a longer valid term and lower interest rate.

PBOC is encouraging and guiding financial institutions to expand the availability of credit and loans to targeted small, micro-sized firms and private companies by reducing the cost of bank loans, Wen Bin, chief analyst at China Minsheng Bank, explained to Yicai Global.

The central bank is also adding the credit from relending and rediscounting small and medium financial organizations use to support small, micro-sized firms and private companies, he noted.

Both help unblock the conduction mechanism of monetary policies, and deliver liquidity to vulnerable medium, small and micro-sized firms and private companies, he said.