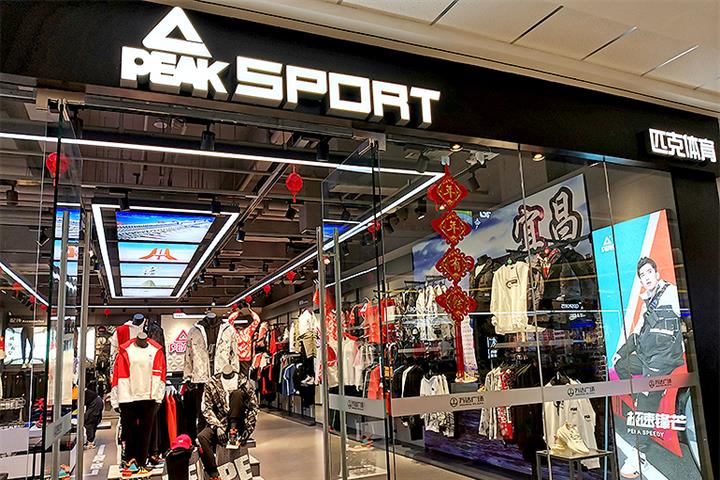 The proceeds will be mainly used for research and development, brand building, channel development, and product upgrades. Peak Sport will also open 800 to 1,000 new stores in first and second-tier cities and 1,000 to 1,500 in third and fourth-tier cities in the next three years, Xu said.

The next round of financing is expected to be announced soon, the Quanzhou, Fujian province-based firm’s CEO noted.

Capital flowing into firms like Peak Sports is a positive sign, as it can optimize the shareholding structure of family businesses and improve their corporate governance, said Zhang Qing, founder of Beijing-based sports marketing and consulting firm Key-Solution Sports Consulting.

Founded in 1989, Peak Sports manufactures footwear, clothing, and accessories. It went public in Hong Kong in 2009, but it went private in November 2016 to integrate resources and promote the firm’s long-term development in a more efficient way.

Peak Sports has doubled its online sales for two consecutive years, and it became one of the fastest-growing online domestic brands. Over three years it has sold more than 15 million pairs of tech shoes, with sales exceeding CNY2.5 billion.

The company said that it also performed well overseas, as its products have achieved great results and appeared at the Olympic Games in Tokyo.