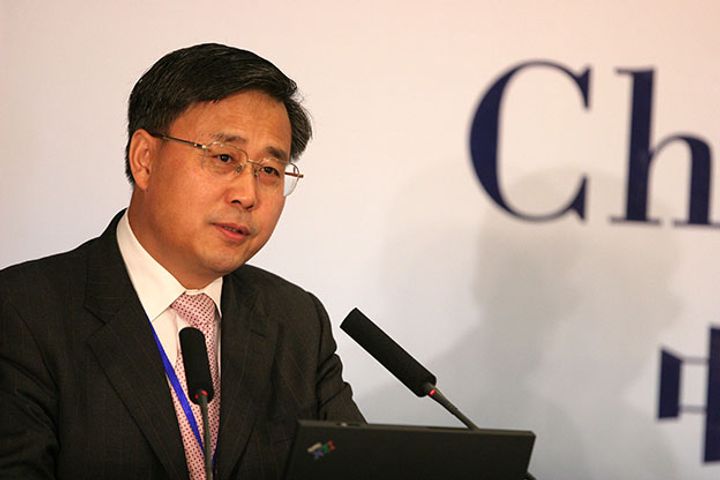 (Yicai Global) March 22 -- The Chinese government has appointed Guo Shuqing, former head of China's banking watchdog, as the first chairman to head up the country's new top regulator formed from the merger of separate oversight bodies for the banking and insurance sectors.

Born in China's Inner Mongolia Autonomous Region in 1956, Guo also previously served as chairman of the China Securities Regulatory Commission, was governor of Shandong province, and was a member of the central bank's monetary policy committee. The financial heavyweight will now helm the China Banking and Insurance Regulatory Commission.

It was announced during the National People's Congress last week that the two watchdogs that oversee the country's USD43 trillion banking and insurance sectors would be combined in the biggest shakeup of its kind since 2003. The CBIRC's formation completes the central government's line-up for financial regulation alongside the Financial Stability and Development Committee under the cabinet, the People's Bank of China and the China Securities Regulatory Commission.

The new body is charged with regulating the banking and insurance sectors in line with laws and regulations, safeguarding their stable operations, guarding against financial risks, protecting the rights of consumers and maintaining financial stability.

As part of the recent changes to regulatory framework, the People's Bank of China will also take over drafting key laws and regulations and create a prudent supervisory system, which was previously the responsibility of the CBRC and CIRC.