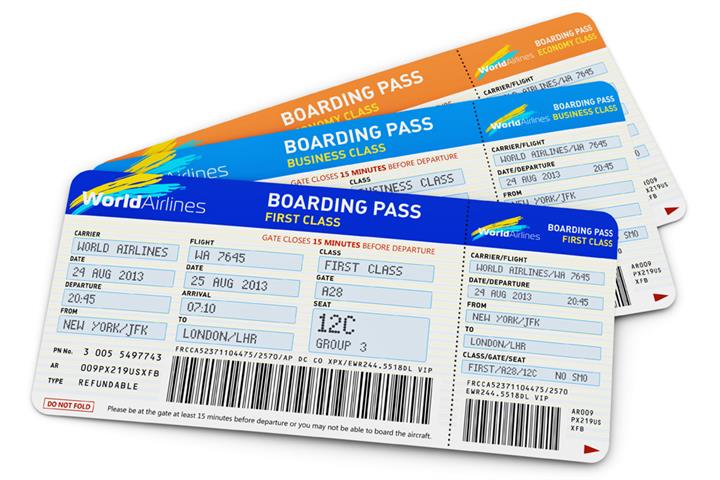 (Yicai Global) April 22 -- Average airfares for Chinese travelers are about 30 percent lower for the upcoming May Day holiday than last year, according to a report from Alibaba Group Holding’s travel agency Fliggy.

Hotel prices have dipped only about 2 percent, Fliggy said in a report published alongside mapmaker Amap as the country prepares for its first major holiday with Covid-19 mostly under control. Flights are much cheaper due to limitations with inter-provincial trips, with some routes, such as Beijing-Sanya, Shanghai-Xiamen, and Guangzhou-Kunming, offering up to a 90 percent discount.

China’s cabinet has fixed the May Day holiday for May 1 to May 5 this year, but most workers will be required to work on weekends either side of the break.

Around 90 million people will embark on trips during the extended holiday, about double the number who traveled during the Tomb Sweeping holiday earlier this month, according to a separate report published yesterday by China’s largest online travel agency Trip.Com. Around 43.3 million people went on vacation during the earlier holiday, spending CNY8.3 billion (USD1.2 billion).

Sales of scenic spot tickets and package deals during the holiday have both nearly doubled this month after many local governments handed out travel coupons to residents, Trip.Com said. Some 4,000 spots will be open, the highest since the virus outbreak began, though they will be operating at 30 percent of capacity to prevent further spreading.