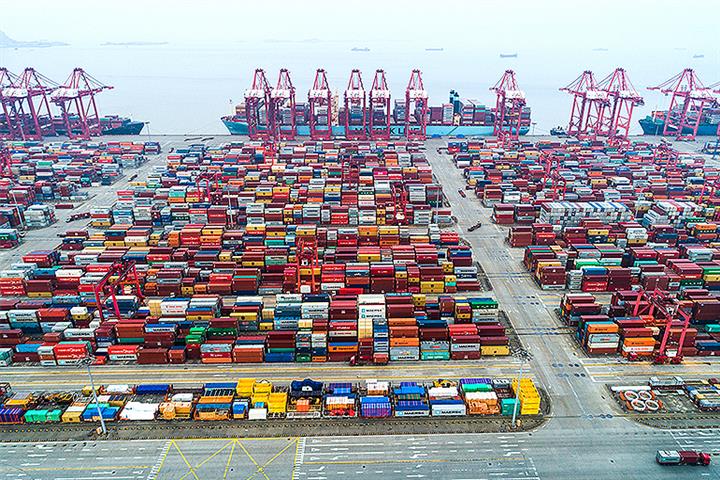 The ministry will further enhance the role of export credit insurance, pay close attention to issuing foreign trade credits, and improve the companies’ ability to tackle exchange rate concerns to prevent and resolve foreign trade risks, Ren Hongbin, vice minister of the Ministry of Commerce, said at a press conference today. It will also strive to develop new cross-border e-commerce comprehensive pilot areas and give full play to the leading role of new business forms including cross-border e-commerce and overseas warehouses, he added.

Micro companies face very high trade risks as many orders have been delayed or canceled, making it harder for them to get money refunds, Ren said. Many countries have not fully resumed production, ports have been congested, and the punctuality rate of airlines dropped to 17 percent last month from 73.6 percent in May, he noted.

China’s imports and exports soared 22.2 percent to a record high of USD4.89 trillion in the first 10 months from the same period last year. The figure is higher than last year’s total.