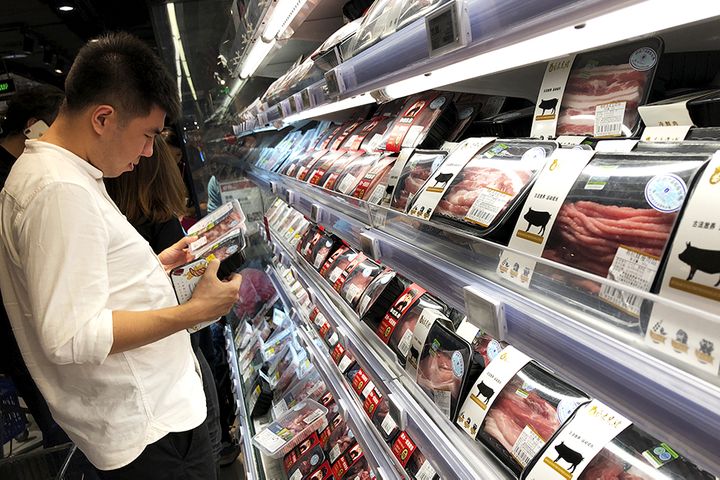 China imported a total of 1.33 million metric tons of pork, up 43.6 percent from the same period last year, and also brought in 1.13 million tons of beef during the period, up 53.4 percent, per the data.

Pork prices have been up significantly in recent months as a shrinking supply caused by the pestilence has pushed the price for this most consumed meat product, which is the country's main protein source, up 46.7 percent to contribute nearly 40 percent of China's August consumer price index increase.