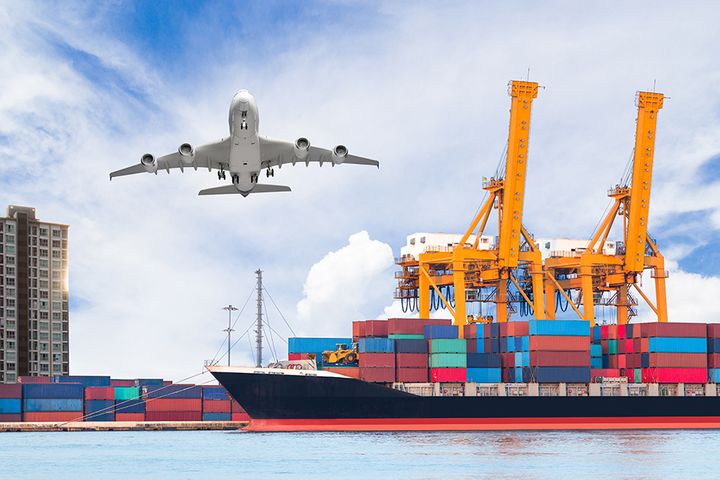 Trade volume in November hit CNY2.86 trillion to mark the highest single-month figure in 2019, the ministry said online yesterday, adding that data from the World Trade Organization shows China increased its share of the international export market in the first three quarters of the year and exported more than any other major economy.

The country's total exports over the first 11 months reached CNY28.5 trillion, up 2.4 percent annually, according to data from the national customs administration.

China traded mostly with emerging markets from January through November, the commerce ministry added, saying its proportion of imports and exports with these countries rose 1.7 percentage points to 59.5 percent of the total. Among them, 29.3 percent of trade was with countries along the route of the Belt and Road Initiative, Chinese President Xi Jinping's grand plan for multi-continent infrastructure and trade route.

The bulk of China's exports were mechanical and electrical goods, which took up 58.4 percent of the 11 month total, up 4 points from last year. Private companies made up more than 50 percent of all exports for the first time, taking a 51.4 percent share after rising 3.6 percentage points.

China also deepened ties with Eurasian countries, according to the ministry. Trade between China and Eurasian nations totaled USD143 billion during the first 10 months of 2019, up 7.7 percent from a year earlier. Trade with Russia rose 2.8 percent to USD89.8 billion, while imports and exports between China and the five Central Asian countries -- Kazakhstan, Kyrgyzstan, Tajikistan, Turkmenistan, and Uzbekistan -- jumped 11 percent to USD37.8 billion.