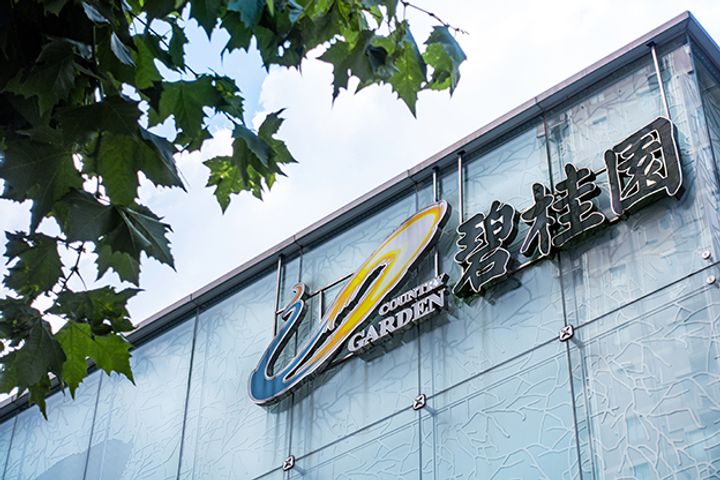 Bo Zhilin Robot held a signing ceremony with the Shunde district government in southern Guangdong province on Sept. 8 to announce the launch of the 10-square kilometer Robot Valley project in its hometown, the Foshan-based parent said in a statement.

The company plans to invest at least CNY80 billion (USD11.7 billion) in the field of robotics within five years, while making these autopilots more widely used in construction, community service, and generally in consumers' lives, Country Garden's Chairman Yang Guoqiang said at the signing ceremony. "We look forward to working with universities and research institutions from around the world to create a world-class robot research and development base."

China has become the world's largest industrial automation market, but when it comes to core components, domestic firms are highly dependent on imports. It is necessary to strengthen cooperation and exchanges between government, firms and research institutes to jointly promote the further development of China's robot industry, Liang Yanxue, executive vice president for the new unit said.

The company plans to bring the Cantonese cuisine of the parent's hometown of Shunde to people across China as well as around the world by creating a fully automated catering experience, which consists of robots taking orders, cooking, serving dishes and cleaning, Yang said.

Since the start of recruitment in July, the new unit has attracted more than 70 doctors from top overseas universities such as Oxford and Columbia, as well as domestic ones of the University of Science and Technology of China and Beihang University.

"The university hopes to have further cooperation with Country Garden in technology development and transformation of results in areas such as robotics and artificial intelligence, as well as personnel training and talent pool to achieve complementary advantages and mutual benefits," Prof. Bao Xinhe, president of the Science and Technology University of China, said when talking about future cooperation between the educational entity and the real estate developer.