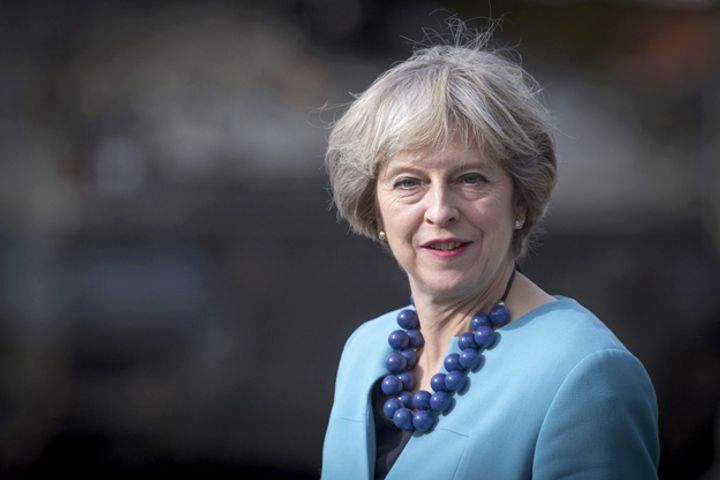 China has convened the first meeting of a trade working group to discuss opportunities for further expanding bilateral trade and investment, Gao said.

China and France established an entrepreneurs' council during French President Emmanuel Macron's visit earlier this month. It aims to establish a platform for direct exchanges between enterprises of the two countries and provide a channel for effective communication between the government and companies.