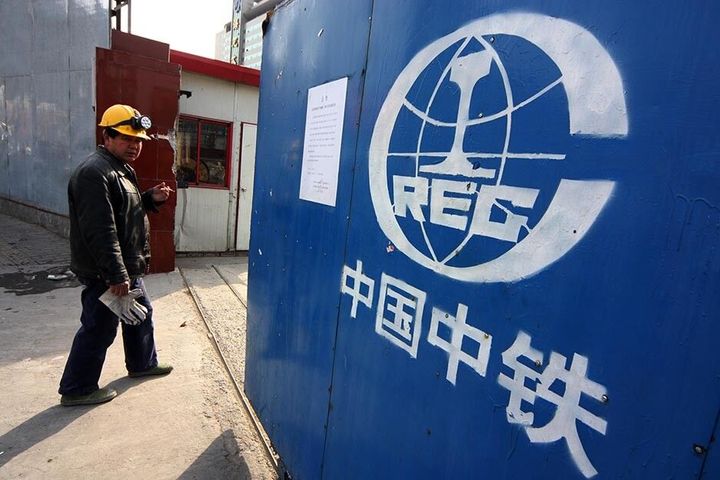 China Railway Engineering Malaysia and Iskandar Waterfront Holdings penned the deal with TRX City, a unit owned by the Malaysian Ministry of Finance, to pick up a 60 percent stake in the Bandar Malaysia project, China Railway Group said in a statement yesterday. The buyers will split the purchase equally.

The two partners penned the same deal, worth MYR5.3 billion at the time, with TRX City's predecessor 1MDB Real Estate at the end of December 2015, but TRX scrapped the plan in May 2017.

It changed its mind on April 25 in Beijing this year, when it agreed to give China Railway Group and Iskandar Waterfront control of the project during the second Belt and Road Forum for International Cooperation.

The Belt and Road Initiative is China's vast plan for an infrastructure network spanning pipes, rails, roads and waterways across multiple continents. Its President Xi Jinping proposed the 30- to 40-year program in 2013.