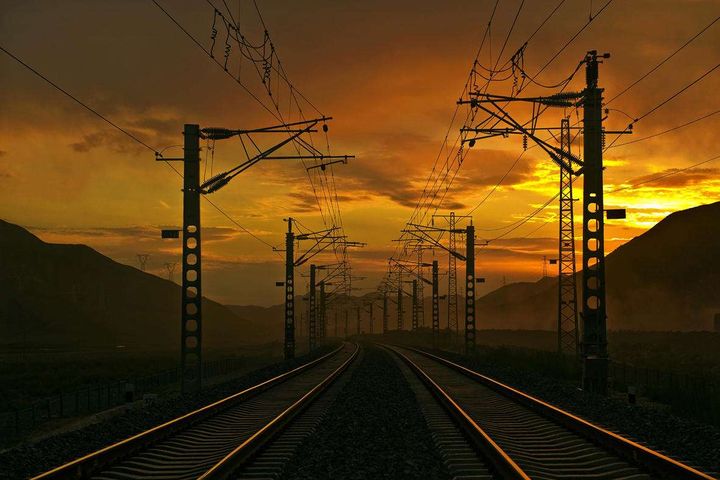 (Yicai Global) Aug. 28 -- China Railway Corp. (China Railway) will complete reform of its corporate system before the end of the year, restructure and reorganize the company's non-transport enterprises, and accelerate the pace of its marketization.

It will also lure more private capital via this market-oriented approach.

The company will steadily implement listing of its rail enterprises, study and formulate the implementation of the relevant enterprises capital operations and refinancing programs, the notice also said.

China Railway will also inaugurate the first batch of demonstration projects to attract private capital and will promote corporate debt swaps per the principles of marketization and rule of law. After selecting pilot projects, it will focus on achieving breakthroughs, then strive to expand its scope and actively advance.

China Railway must first complete its market-oriented reform to achieve a real corporate system per the premise of ensuring equal rights for all shares, with modern corporate governance and strict internal and external supervision, before it can effectively implement ownership reform, Li Jin, chief researcher at the China Enterprise Research Institute, told Yicai Global. Corporate governance reform must precede rail reform, and must not be superficial, Li believes.

Next is to decentralize power to enable China Railway's 18 railway bureaus and three transport companies to embark on the corporate system reform process as soon as possible to clarify their responsibilities and powers and stiffen management.

The core of the railway mixed-ownership reform is separation of rail network and transport services, that is, the construction of the national rail network infrastructure will be detached from the rail passenger and freight transport operations. Internet companies have rich experience in the development of Internet+Logistics, he added.