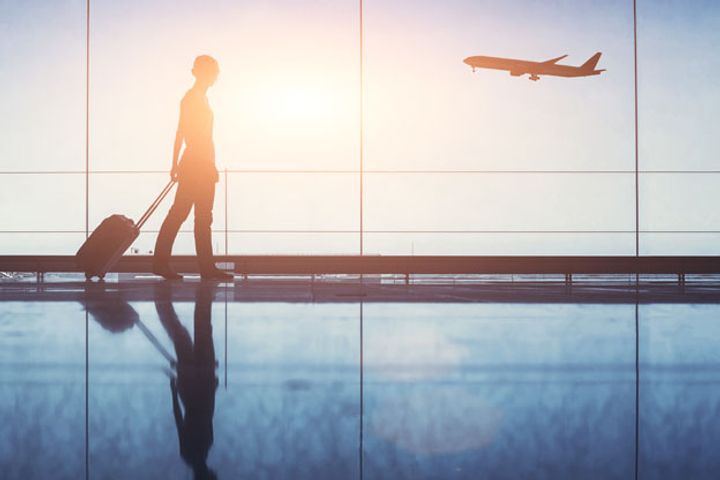 (Yicai Global) May 9 -- China received the second largest amount of remittance from overseas expatriates in 2016, according to a new report from the United Nations migration agency.

Overseas expats around the world remitted a total USD575 billion in 2016, of which some USD61 billion went to China -- the second largest amount after India, states the World Migration Report 2018 jointly released by the International Organization for Migration (IOM) and leading Chinese think tank Center for China and Globalization (CCG).

The world's migrant population has grown rapidly over the past four to five decades. The total number of people living outside their countries of birth has increased more than threefold since 1970 to 244 million in 2015. China had almost 10 million people living outside its borders in 2015, making it the fourth-largest source country.

Migrants have contributed greatly to global economic growth, IOM Director-General William Lacy Swing pointed out, but many people still have various misperceptions about them. Migration is not a problem that needs to be solved, but rather it is the reality of the human society. The report analyzes the latest trends in global migration and challenges facing migrant communities, stressing that it is very important to raise the public's awareness of the migration phenomenon through cooperation between the UN, non-government organizations and the media.

Founded in 1951, the IOM is the only global intergovernmental organization dealing with migration-related issues. It currently has 169 member states and eight observer states, China joined in 2016.

The IOM has been committed to collaborating with relevant governments and international organizations to reinforce migrants' awareness of safety issues, strengthen capacity-building and training among law enforcement officers and other government officials, and to ratchet up the crackdown on organized crimes. It has also introduced integrated solutions to solve the issue of migrants displaced due to natural disasters or war.

The IOM started issuing the biannual World Migration Report in 2000, with the aim of enhancing people's understanding of migrants. The 2018 report is the ninth report of the series.