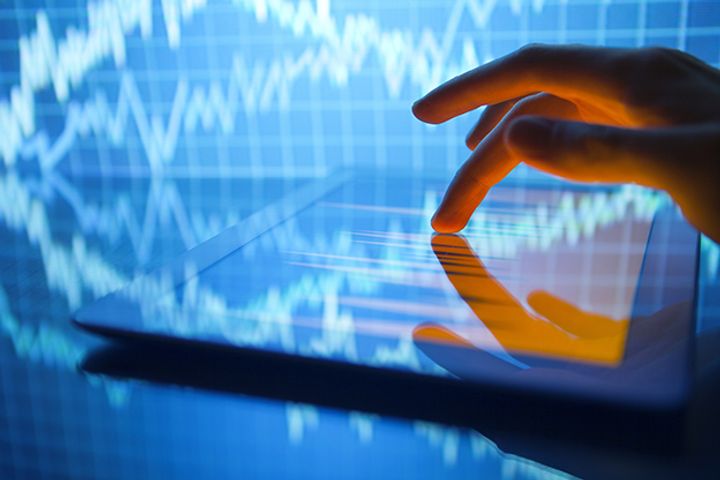 (Yicai Global) Jan. 10 -- China's research and development spending climbed to 2.15 percent of gross domestic product last year, higher than the average for the first 15 countries that joined the European Union.

R&D investment was CNY17.6 trillion (USD270 billion) in 2017, Science and Technology Minister Wan Gang said at a national tech meeting in Beijing yesterday. The figure for the EU 15, which includes Germany, France and the Netherlands, was 2 percent.

China is in the throes of a revolution in R&D as the country shifts to an economic model based in no small part on locally developed technology from one of low-cost and labor-intensive manufacturing. China is again taking its place as a global center of innovation and technological change, with world-class research, ideas and products.

The country ranked second for the number of scientific and technological theses published internationally last year after a 70 percent jump in publications from 2012, Wan said. The number of citations to Chinese papers has now surpassed those of the United Kingdom and Germany to take second slot, behind the US. China is top for the number of invention patent applications and grants, and ranks third in terms of ownership of inventions, he said.

The value of technology contracts exceeded CNY1.3 trillion last year. National high-tech enterprises, which number over 136,000, accounted for more than 50 percent of the country's total R&D spending, while licensed invention patents represented 40 percent of the country's aggregate. That contributed to taxes and fees of over CNY1.5 trillion and business revenue in excess of CNY30 trillion. It also created 25 million jobs. Their contribution to technological progress has risen to 57.5 percent from 52 percent in 2012.

China will push the integrated development of tech entrepreneurship and commercialization, kick-start village and town technological revitalization initiatives, strive to develop science and technology to safeguard livelihoods and provide support for such strategic tasks as pollution prevention and control, bolster open cooperation in innovation and actively plan a new global innovation network this year, Wan added.