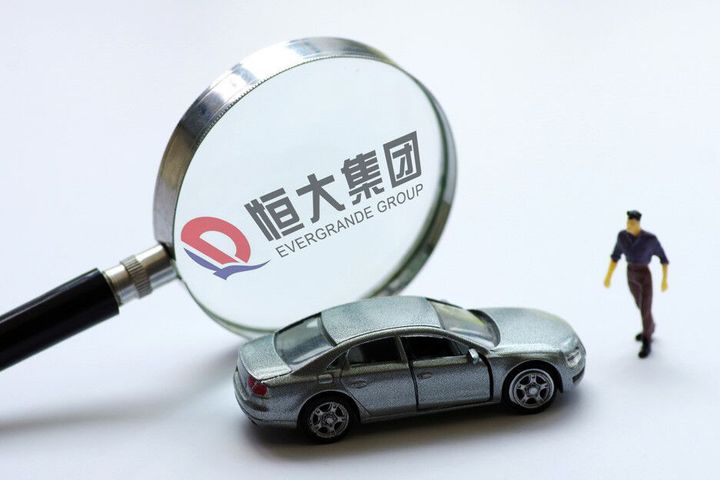 Shanghai Songjiang Economic & Technological Development Group has put the stake up for sale at a reserve price of about CNY4.4 (USD0.63) per share, according to information the Shanghai United Assets and Equity Exchange made available yesterday.

The reasons for the public stake sale remain unknown, but the JV has not turned a dime since its inception and China's NEV market is languishing as Beijing turns off the subsidy tap.

Evergrande National was formed in May 2018 with registered capital of CNY2.5 billion (USD357 million). Tianjin-based Evergrande Guorui New Energy Technology owns 80 percent and enjoys the right of first refusal on the rest.

The JV had assets of about CNY1.1 billion last year, with no operating revenue. It had an operating loss of CNY18.3 million and a net loss of CNY25.7 million. Its liabilities stood at CNY160 million. Total assets hit CNY1.4 billion as of Oct. 31, with the firm's operating loss, debt and operating income at CNY62.8 million, CNY373 million and zero, respectively.

China's NEV sector produced 110,000 and sold 95,000 units last month, both figures declining by almost 37 percent and 44 percent from a year earlier, statistics from China Association of Automobile Manufacturers show. This was the fifth monthly decrease for NEVs this year.

Evergrande Group has lost none of its zeal for car-making, however. Its spent CNY10.3 billion in one month alone on producing new energy cars this year.