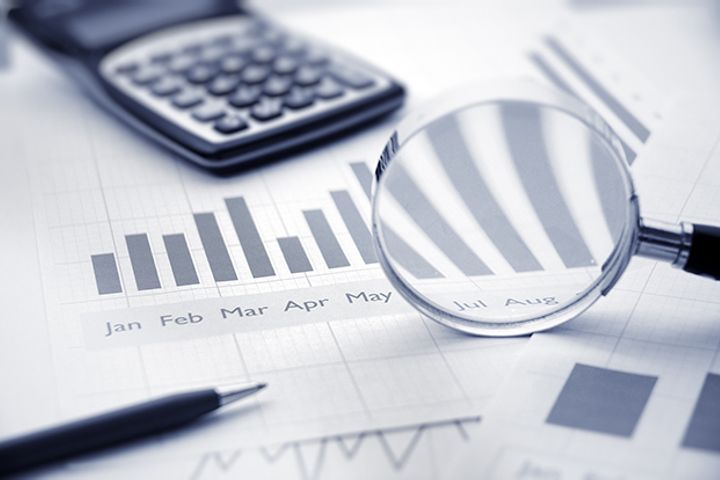 As of the end of last December, China's outstanding foreign debt, including foreign currency-denominated and the yuan-denominated debt, was CNY11.18 trillion (USD1.71 trillion), excluding foreign debt of Hong Kong, Macao and Taiwan, up CNY294.8 billion from a year ago, showed latest data from the State Administration of Foreign Exchange, SAFE, yesterday.

"All the indicators were below the internationally recognized safe limits, indicating that China's foreign debt risks are manageable overall," said SAFE. The increase in China's outstanding foreign debt was mainly attributable to the stable operation of China's macro economy and the unleashing of policy dividends, it added.

"On one hand, China's economy remains stable and is moving in a positive direction, economic indicators have grown steadily, the yuan's flexibility in both directions has been substantially strengthened, and the yuan's exchange rates are expected to remain stable overall. All these underlying factors contributed to the increase in China's foreign debt," it revealed.

Meanwhile, China's interbank bond market has become increasingly open. In particular, the Bond Connect link with Hong Kong gives overseas investors further access to the financial market on the Chinese mainland. Overseas institutions' holdings of domestic bonds have kept increasing as they have become more willing to increase such assets, SAFE pointed out.

Going forward, the PBOC and SAFE will earnestly implement the regulatory framework emphasizing on improving monetary and macro-prudential policies, continually improve macro-prudential management policies with a focus on banks and short-term capital movement and let such policies play their counter-cyclical adjustment roles to better serve the real economy and promote the sustained and healthy development of the national economy while guarding against risks, it emphasized.