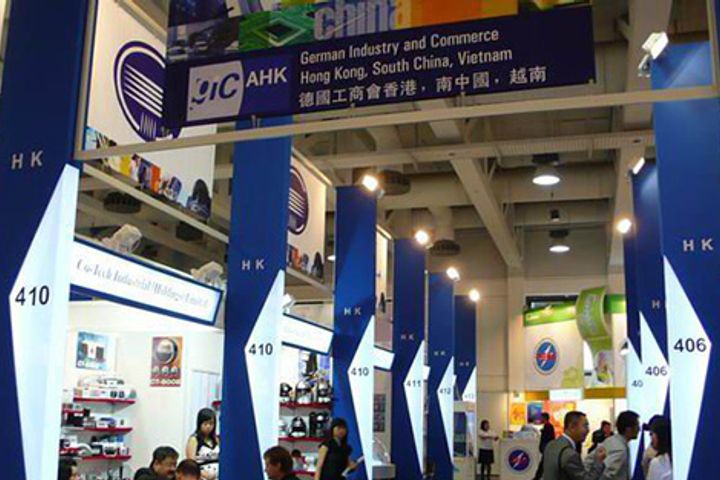 (Yicai Global) Jan. 18 -- China has refuted criticism from a leading German industry service provider regarding the country's refusal to open up its market to foreign players.

China disregarded the claims made by Bundesverband der Deutschen Industries as "inconsistent with the truth" in a statement from commerce ministry spokesperson Gao Feng. The economic and trade cooperation between China and Germany and that between China and the European Union are complementary to each other in terms of advantages and benefits to both parties, he added.

BDI, which calls itself the voice of German industry, accused China of refusing to open up its market in a report on Jan. 10 and called for the EU to get tough on China in terms of policies. It urged companies in the regional bloc to reduce their reliance on the Chinese market by calling out China for its unfair lowering of prices and product dumping, as well as technology transfers.

The trade volume between China and the EU grew 10 percent to USD682.2 billion last year while that between China and Germany was up 9 percent at USD183.9 billion. The EU's actual investment rose nearly one-fifth to USD9.2 billion in the first 11 months of last year, while that from Germany nearly doubled to USD2.8 billion, according to official Chinese figures. The statistics demonstrate that companies from both Germany and the EU are fully confident in their cooperation with China, Gao said.

Both competition and cooperation exist all the time in the development of economic and trade partnership between China and the EU, Gao continued. Competition does not only mean that there will be only one winner but both parties can realize mutually beneficial scenarios through cooperation, he added.

China and Germany have great potential for collaboration in the digital economy, the industrial internet, new energy vehicles, artificial intelligence and in third-party markets, Gao said, adding that China is continuously expanding its scale of opening-up and is willing to share the opportunities of development with Europe.