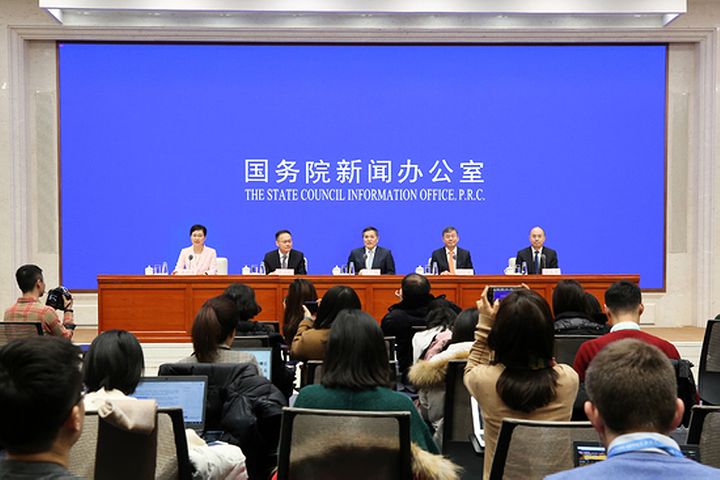 (Yicai Global) Jan. 21 -- China has retained its position as the world's second-biggest country in terms of using foreign capital, only second to the US.

More than 40,000 foreign-funded enterprises were launched in China in 2019, said Qian Keming, vice minister of commerce. The number of overseas-funded projects with a scale of more than USD100 million rose by 15.8 percent to 834, including Shanghai's new Tesla Gigafactory.