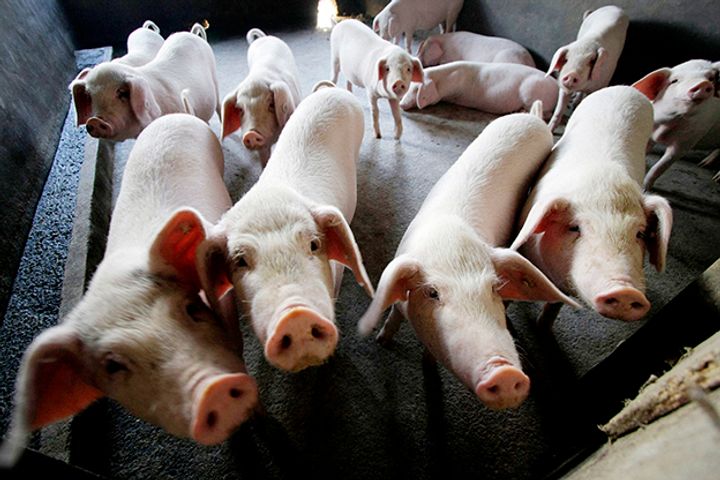 The  outbreaks led to a combined 158 hog deaths while a further 206 were  found to be diseased, the China Animal Disease Prevention and Control  Center said in a statement.

The  agricultural ministry sent a steering team to the farms and conducted  treatment on all sick and culled pigs, while blocking the movement of  all the animals and products to surrounding areas.